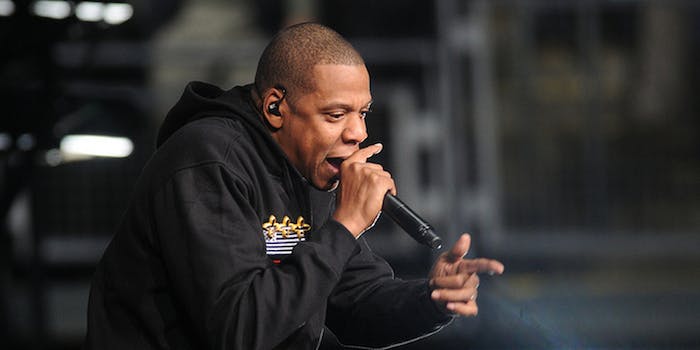 Jay Z is a business, man, and his empire just expanded into streaming music.

The bid was announced on behalf of Carter’s company, Project Panther Bidco Ltd., and has been accepted by Aspiro. A statement on behalf of Carter claimed this partnership will offer “great potential for increased entertainment consumption and an opportunity for artists to further promote their music,” and the deal will likely extended to Carter’s entertainment empire, Roc Nation.

Photo via Adam Glanzman/Flickr (CC BY 2.0)