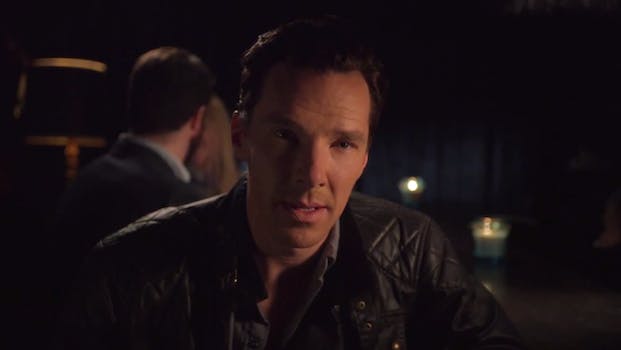 Jimmy Kimmel gets Benedict Cumberbatch to try out alternate names

People are always going to butcher his name, but what's it like having a name without all that?

Benedict Cumberbatch has the most typically British-sounding name most Americans have heard in recent years, and he’s bound to hear it butchered a few times at the Academy Awards, where he’s nominated for his first Oscar. Like a guardian angel, Jimmy Kimmel swooped in and offered him an alternate reality.

What if he weren’t named Benedict Cumberbatch? Would you still talk to him? At Kimmel’s urging, Cumberbatch visits a bar and tries out numerous names, from the ordinary to the weird. He gets the same result almost every time, thanks to his accent and his smile. Whatever name he has, he’s still ultimately Cumberbatch.

The star of The Imitation Game regrettably missed a great opportunity to try out Kimmel’s name, but perhaps the charm of it would have been too much for people to handle.