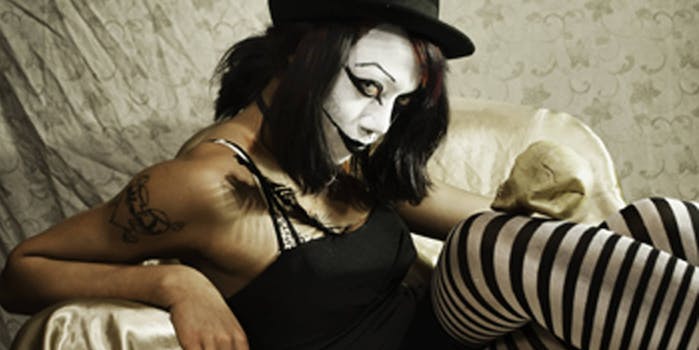 The recent surge can also be contributed to the anticipation for Halloween, the Suicide Squad character Harley Quinn, and the internet’s strange fascination with Juggalettes.