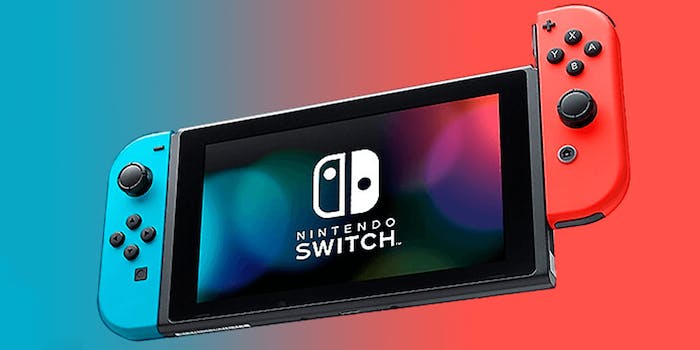 A California man has pleaded guilty for famously hacking Nintendo‘s servers back in 2016.

The hacker, 21-year-old Ryan Hernandez, made headlines at the time after leaking details on the then-unreleased Nintendo Switch gaming console.

Known online as RyanRocks, Hernandez was able to access Nintendo’s servers by carrying out phishing attacks against employees to obtain their login credentials.

Court documents state that Hernandez was then able to “download thousands of files, including proprietary developer tools and non-public information” as well as “access pirated and unreleased video games.”

News of the leaks led Nintendo to report the hacks to the FBI, which was then able to quickly trace the hacks to Hernandez. The hacker, who was just 17 at the time, only received a warning and promised federal agents that he would “stop any further malicious activity.”

Hernandez continued hacking Nintendo throughout 2018 and 2019 and was eventually met with an FBI raid in June of last year. Prosecutors say the raid uncovered hard drives that not only contained thousands of files from Nintendo but also child pornography in a folder named “BAD STUFF.”

The 21-year-old was charged with the hacking crimes and for possessing child pornography. As part of a plea agreement, Hernandez agreed to pay nearly $260,000 to Nintendo. Prosecutors are recommending that the hacker, who is set to be sentenced in April, serves three years in prison.

The U.S. Department of Justice (DOJ) notes that the judge presiding over the case could ignore the plea deal and sentence Hernandez up to five years for the hacking charges and up to 20 years for the child pornography.