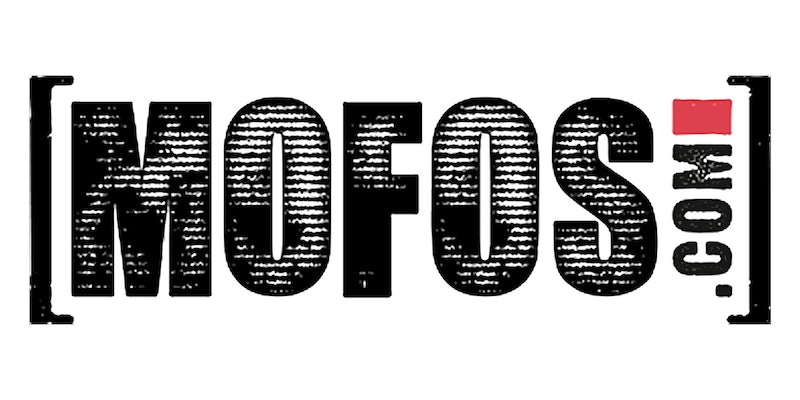 Of course, longevity can sometimes lead to complacency or a lack of new content. Is it worth it to pay for a Mofos.com membership? Here’s everything you need to know.

Purely from a cost standpoint, it’s clear that the best deal is the Mofos annual membership, which rounds out to $9.99 per month.

If you’re a stickler for a deal, Mofos offers discounts a few times a year. At the end of 2018, it offered a special annual rate of just $79.99 per year, averaging out to $6.67 per month. That’s less than three months at the standard rate. There’s also a VIP Mofos membership that costs an extra $10 per month. We’ll talk about that later.

What is included in your Mofos membership?

1) Four updates per month on average

Over Mofos decade of existence, it has pumped out a lot of high-quality content. There are over 3,700 scenes on the site with more added every month. If the average scene is half an hour, that means Mofos has 1,850 hours worth of content to tickle your fantasies. You’ll never run out of things to watch even if you blow through all the new content uploaded each month.

We can’t overstate how nice the Mofos site is to navigate. The drop-down menus make finding exactly what you’re looking for really easy, complete with simple filters. More importantly, the site is blazing fast, without any heavy flash bogging down your system. Users can also comment, create a watch later playlist, or bookmark their favorites.

Want to download any of your favorite scenes? You’ll need to pay up again. Mofos requires users to get a VIP membership before they can download. This particular quirk wouldn’t be an issue if it was a part of the annual membership package, but Mofos doesn’t mention this anywhere on its membership tour. In fact, you have to finish paying for your membership before it comes up. It’s a strange thing to keep from users, but it’s an even stranger thing to charge extra for. Mofos costs as much as other premium sites that don’t charge extra to download content.

4) Lack of diversity and fetishization

Is Mofos worth it?