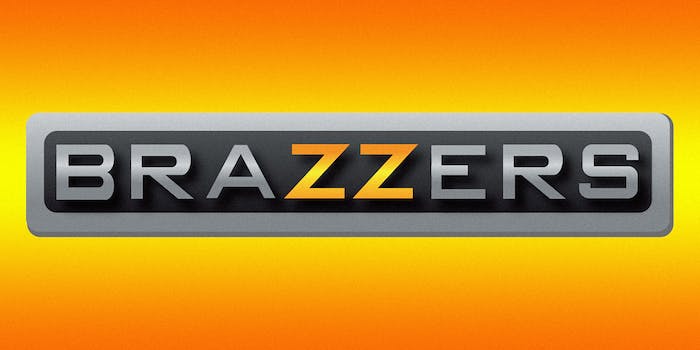 While the 2-day and 7-day memberships might seem tempting because of their low prices, there’s a catch. Those two memberships each rebill at $39.99 per month. Thats why suggest yearly or month-to-month.

Do you plan on downloading a ton of content right away and then never using the site again? No, that’s weird. Just accept that a month-to-month is a bad deal compared to the company’s other plans.

Even better, these scenes avoid problematic, racist, or marginalizing fantasies.

1) Missing scenes after a redesign

That isn’t to say you can’t still find content from back then. It’s just far less than was once available.

Still, we’re living in an era where even iPhones can shoot in 4K. DSLRs can shoot in 8K. Come on guys. You have the best stars in the industry. Give us already UHD already.