If you’re interested in fooling around with your favorite women from anime and video games, look no further than Waifu Sex Simulator. The game is built off a modified version of MocuMocuDance and lets users import and pose a wide variety of 3D models, whether to touch them or cast them into predefined animations. Because Waifu Sex Simulator supports custom model imports, players can simulate sex with any character, from Overwatch’s D.Va to Reimu Hakurei of Touhou fame.

Like Yiffalicious, Captain Hardcore gives players animation sliders to play with while customizing their own scenes. The game is much more advanced, however, in that Captain Hardcore also offers “realistic body fluid simulation” for urine and cum, a vast scene customization system with objects and toys, and an upcoming quest feature for an immersive gaming experience. Captain Hardcore technically isn’t free, but AntiZero offers a free demo that lets players check out the game’s props, objects, pose system, and fluid dynamics in sandbox mode. Given development is still in progress, it’s a perfect time to give the game a shot.

LISTEN UP: Inside the Cottage Industry of Custom VR Sex Avatars 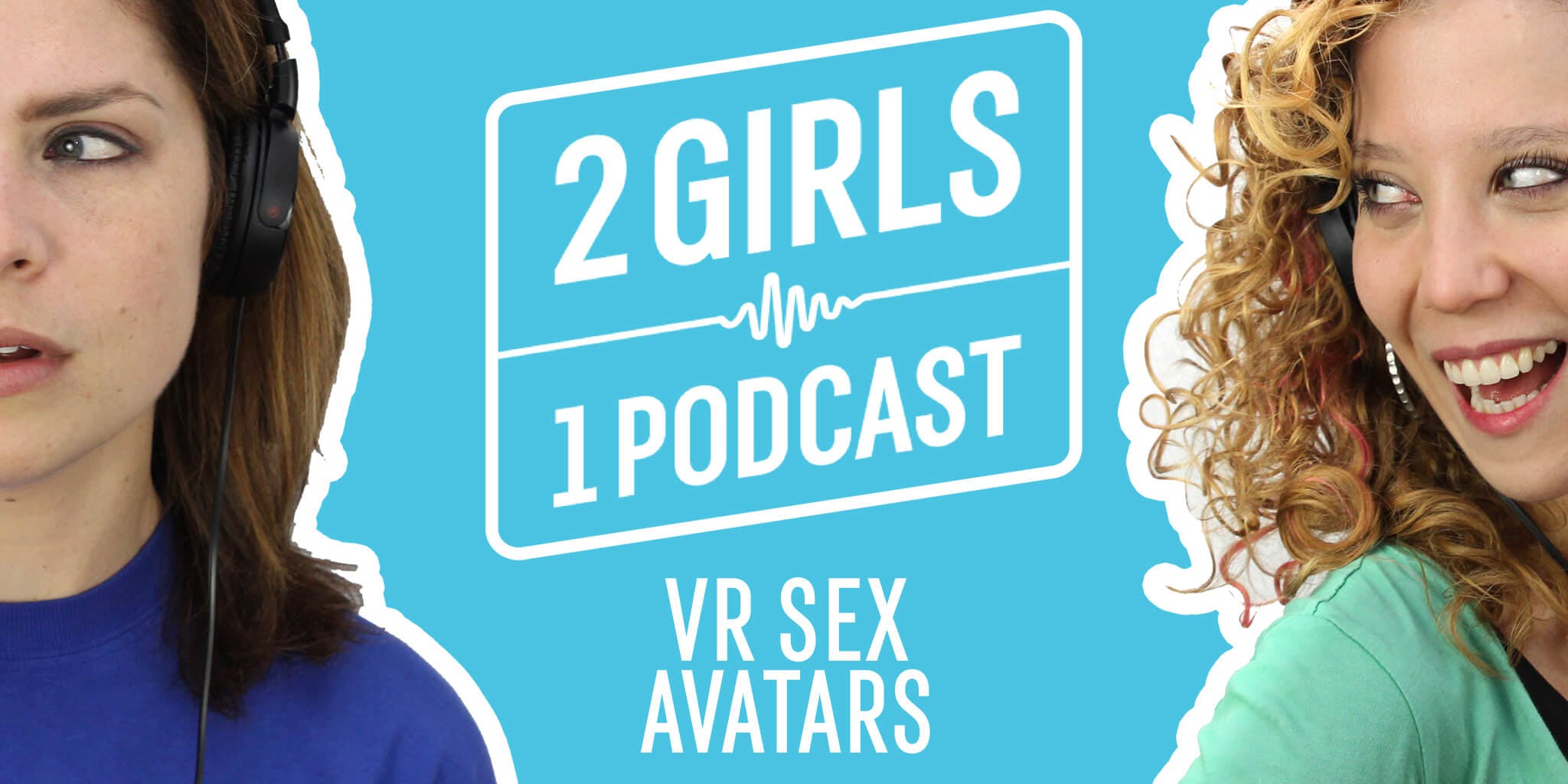 SexLikeReal is one such example. While this VR provider largely offers premium videos, four full-length VR clips are available for viewing straight from your PC, mobile device, or PlayStation 4 Pro. Top picks include VRConk’s Remember That Piano and StasyQVR’s Silver in Silver, which star Blanche Bradburry as a sultry piano teacher and Liya Silver in adorable lingerie.