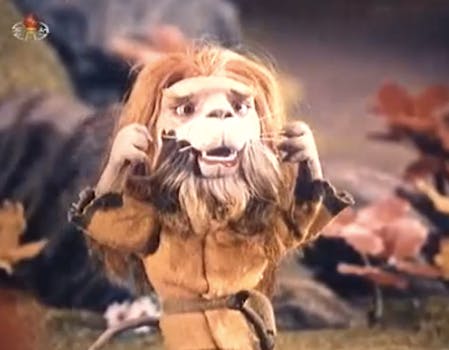 It's not the first time the nation has turned to social media for propaganda efforts.

The United States has been invaded by North Korea. Well, at least that’s what a new propaganda video posted to YouTube says. The video was one of dozens of clips posted by the North Korean government this week and is another example of the country’s propaganda efforts on social media. Earlier this month, it took to Twitter to brag about the strength of its military.

The recent video was spotlighted by European and American media outlets as tensions on the Korean Peninsula escalate. This week the hermit nation said its army is ready to attack and the Pentagon expressed fears that a North Korean missile could actually strike the United States.

In this propaganda video released by North Korea, not only could the country’s missiles hit the U.S., but its army can apparently invade the mainland. The clip starts with footage of the first Korean War and then shows the North Koreans invading the U.S. It even has a clip of President Barack Obama speaking at the White House. The video also shows the fictional bombing of South Korea.

Although this video got the most attention, there are some other interesting clips to be found online. It’s also not the first time the North has invaded the United States on YouTube. In February, North Korea released a video of Manhattan in flames while “We Are the World” played in the background. The firestorm is part of a man’s dream in the video.

“I see black smoke billowing somewhere in America,” the text reads. “It appears that the headquarters of evil, which has had a habit of using force and unilateralism and committing wars of aggression, is going up in flames it itself has ignited.”

The video was later removed by YouTube after a copyright complaint was filed by the maker of “Call of Duty,” where the fiery New York City scene came from.