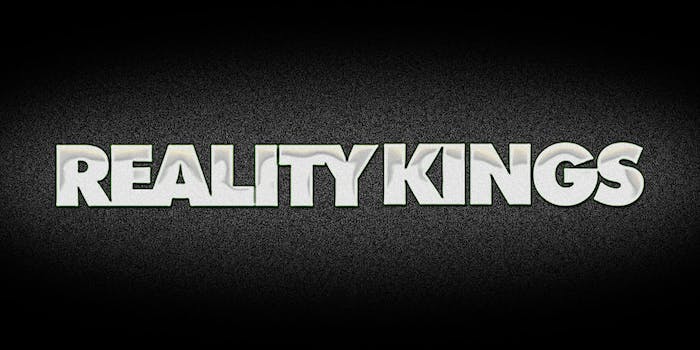 It may be called Reality Kings, but it's all about fantasy.