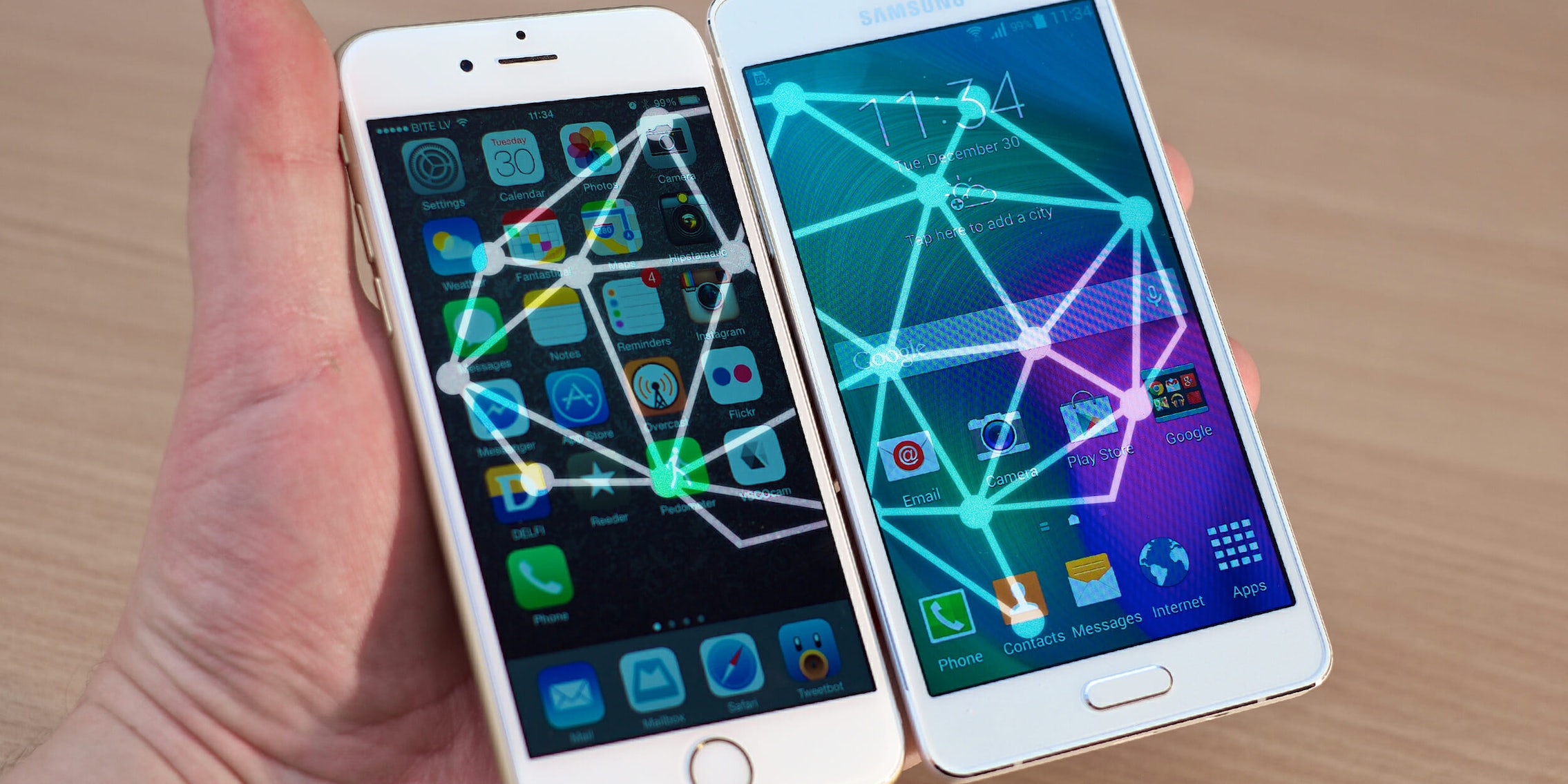 Use an iPhone? Here’s what this Trump-linked data firm knows about you

A firm hired by the Trump campaign knows a lot about you.

Do you like to read? Consider yourself a political buff? Shopped at H&M recently? Then you’re probably an iPhone user, according to Cambridge Analytica, the international data analytics group with deep ties to President Donald Trump‘s election victory.

A study from the data firm reveals information on the shopping habits, hobbies, car ownership, and preferred news sources of Apple, Android, and Windows users, providing insight into the increasingly merging world of consumerism and politics.

Cambridge Analytica did not answer questions related to methodology or the study’s intended purpose, but it did provide the full results. Fortune reported that some of the data came from Cambridge Analytica’s database of information on 220 million Americans.

The data shows that Apple users were more interested in reading books and engaging in politics and current events as a hobby. Apple users also shop more than Android or Windows users across the board, with iPhone users preferring H&M and Forever21 (although iPad users were much more into LL Bean).

Cambridge Analytica also delved into users’ news habits; iPhone users were more likely than their Android counterparts to tune into CNBC and read the Wall Street Journal, and Android users were slightly more likely to have recently perused Breitbart News.

You may have heard of Cambridge Analytica before; they were tapped to do data analysis for Texas Republican Sen. Ted Cruz’s presidential campaign before joining the Trump team. Conservative billionaire Robert Mercer is a partial owner of the company, and former White House chief strategist Steve Bannon is a former vice president of its board.

They’ve worked on smaller campaigns, too, like the 2014 North Carolina Senate race, and are becoming even more involved on the international stage; Kenyan President Uhuru Kenyatta’s Jubilee Party apparently hired Cambridge Analytica to help sway the vote against his opponent, Raila Odinga, in a now-contested election.

It’s unclear what Cambridge Analytica intends to do with that data it has collected on iPhone and Android users. The data may be used to shape consumer behavior through its commercial arm. But during a speech at last year’s Concordia Summit, an annual forum which convenes business, government and nonprofit leaders to discuss pressing global issues, Cambridge Analytica CEO Alexander Nix stated that his company had “somewhere close to four or five thousand data points on every adult in the United States.”

While Cambridge Analytica denied this spring that they used psychographic data in the Trump campaign, the issue resurfaced as 2016 Democratic presidential nominee Hillary Clinton cast blame on the company for her loss in 2016. For example, Cambridge Analytica touts on its website the successes of its campaign for Make American Number 1, an anti-Clinton super PAC. “The results of this campaign are staggering, with CA reaching 50 million Facebook users, creating 1.5 million impressions on Twitter, 3.3 million on Snapchat, accruing over 28 million views on their digital videos and millions more on ads expertly placed on the televisions of undecided voters across the country,” the company writes.

Questions about Cambridge Analytica’s potential involvement in Russian-purchased Facebook ads have come to light as well, although the firm denies collusion with foreign governments.

Android or iPhone user? It’s not just a simple question to Cambridge Analytica. Your phone, tablet, or laptop could be the key to much more.