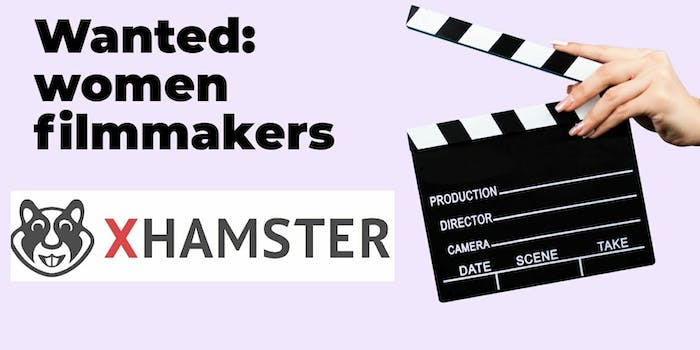 “The online revolution and social media has brought in more voices than ever before, and allowed performers to better control the means of production, and to reach an audience beyond the old gatekeepers, but it’s also made it harder to make a living,” Hawkins said.

“We also view this as an evolving and collaborative process, so if we find that diversity is lacking, or we’re not reaching as broad an audience, we can look at new ways to encourage new directors,” Hawkins said.