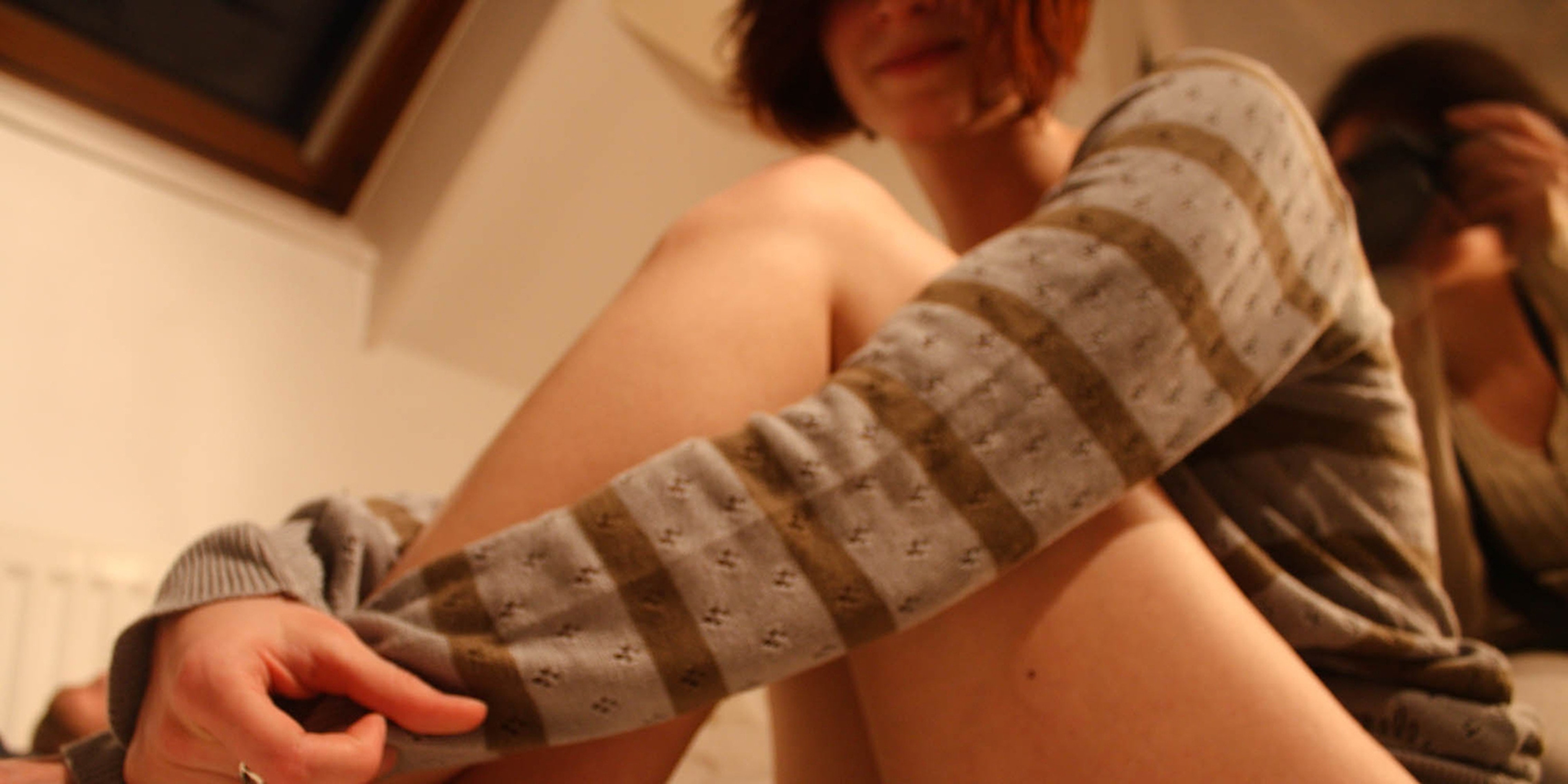 I interviewed some of the most successful adult film performers to see if they had any tips.

1) Stick with the Big Dogs

Rotten says that when she works with these high-end outfits, “If I’m uncomfortable with something, I can call ‘cut.’ I can let the director know, ‘Hey, man, I’m not down with this.’…. If you’re comfortable with speaking up and not feeling like you’re offending someone…as a performer, you do have the power.” 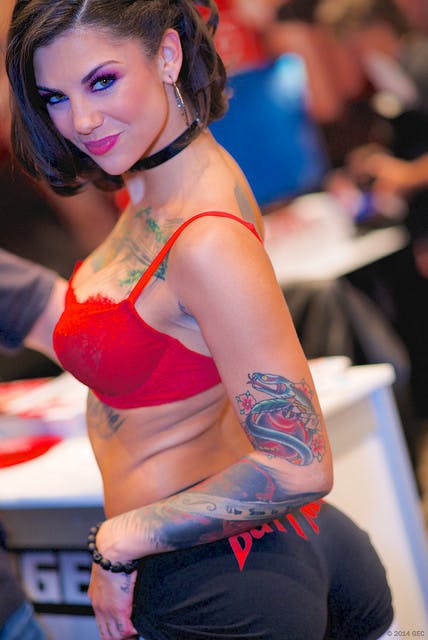 Of course, there are also plenty of insecure performers in the industry—some of whom may simply need money, or feel obligated to perform because of a personal relationship. Rotten told me a story she’d heard about a young woman on a shoot who had to be sent home because the directors felt she clearly looked uncomfortable on-camera: “They couldn’t shoot her because she was so awkward,” says Rotten.

But big companies like Evil Angel and Digital Playground won’t waste any time hiring performers who don’t truly want to perform. As the biggest players in the game, they have a reputation to uphold:”They can’t waste time and money on chicks [who] are bad in videos,” says Rotten.

For this reason, it’s best to steer clear of random scenes shot in hotel rooms by anonymous men with blurred faces. If you want to avoid watching “reluctant” performances, stick with movies from big-name distributors.

Much like Rotten, veteran adult star and 2012 Penthouse Pet Chanel Preston (below) performed her first few scenes for some of the biggest names in the industry, so she’s always had an exceptional amount of control over her career. Although she’s always been prepared for her scenes, she knows that “agents are not always giving [new performers] a lot of information about the company…. So [a new performer] walks in thinking she’s doing a regular boy/girl scene, and she’s doing really hardcore aggressive stuff that she might not be prepared for.”

But since some producers intentionally stage scenarios to look creepily forced—for instance, there’s the classic “This chick had no idea that this wasn’t actually a ‘modeling audition’” scenario—there’s no way for a viewer to know what’s really going on. Instead of guessing, Preston says that it’s best to simply “know the girl” you’re watching on screen. 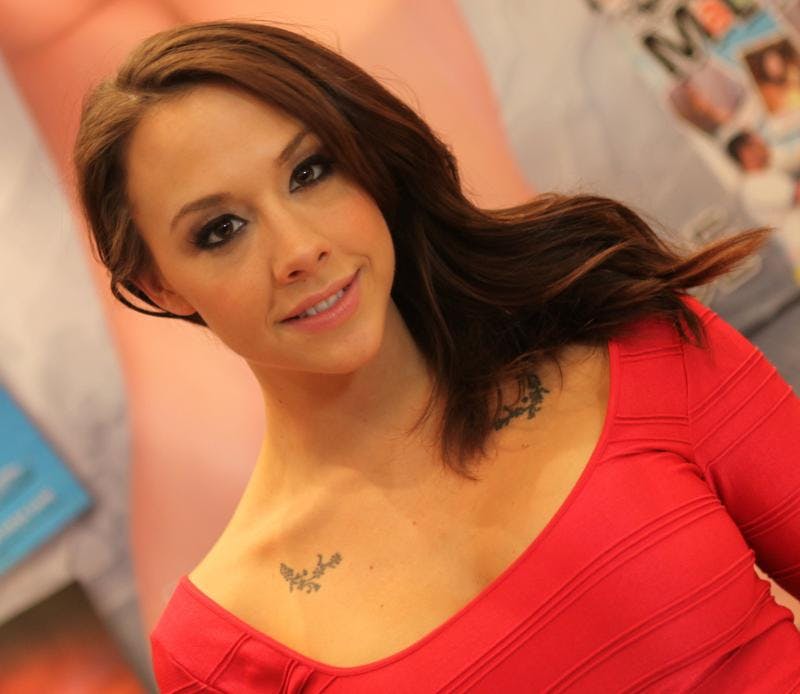 “If you have a favorite performer, she’s probably going to be on the Internet” with a professional website and a slew of YouTube interviews, Preston points out. “When people watch my YouTube videos, they can see that I really like what I do, I’m very confident, and [my career] was a choice I made. I wasn’t coerced into this [career].”

To sum up: If you do just a little bit of research on a performer before watching them in a scene, you can learn more about their backstory, personality, and their reasons for joining the industry, so you can make sure they really want to be there before typing their name into your favorite tube site. 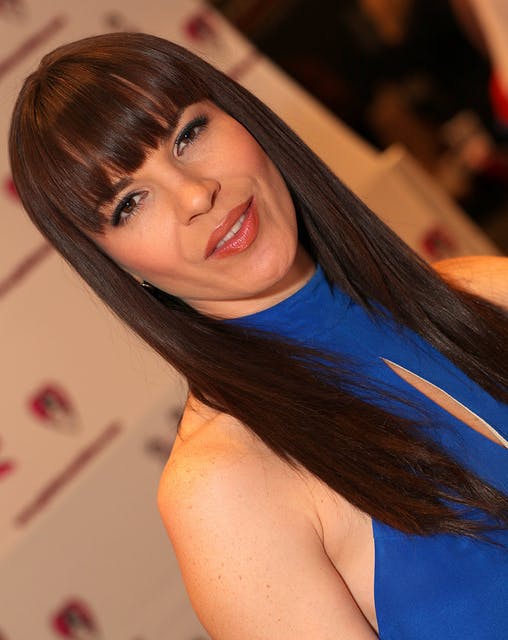 As DeArmond says of the tube sites, “Using illegal means to get [something you enjoy] is not supportive of the industry. It’s not ethical.”

Knox suggests that talented female superstars like Rotten, Preston, and DeArmond might have a myopic perspective of the adult industry. “Some girls that are really hot and in demand…can probably say no to whatever [they] want to on the set,” he says. Less experienced performers dealing with more aggressive directors, however, might not have that option.