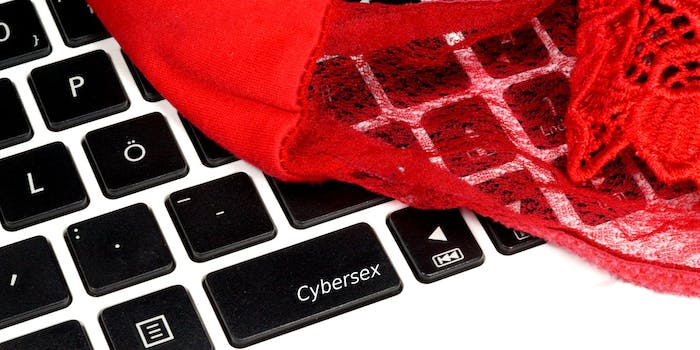 4) Women like “plots”—i.e., something more than a man banging a woman

5) Kim Kardashian is a favorite