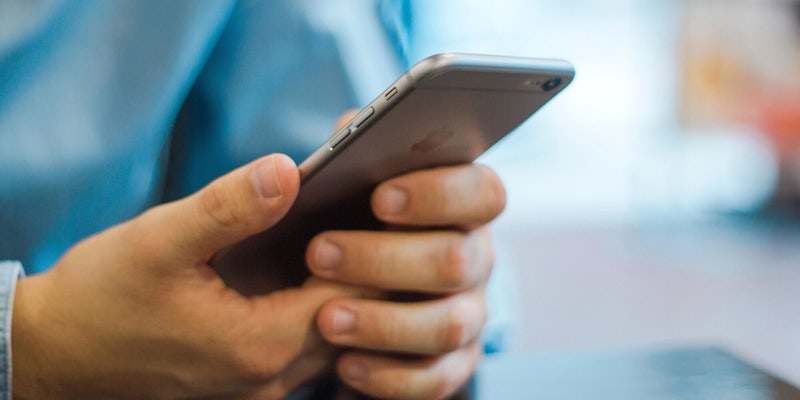 The 28-year-old admitted to pressuring 50 minors through apps.

A man in California has pled guilty to child pornography charges after coercing dozens of minors on popular apps like TikTok into producing explicit content.

Jacob Blanco, a 28-year-old resident of Fresno, admitted in federal court to pressuring 50 different children into providing him with sexually graphic images.

The case began in March 2017 after the parents of a 6-year-old found that their child had communicated with an account belonging to Blanco on TikTok, which at the time was known as Musical.ly.

After identifying Blanco, investigators carried out a search warrant on the man’s home and digital devices. Blanco is said to have lured the children by claiming to be either a modeling agent or a child as well.

Aside from TikTok, Blanco also interacted with minors on apps, including Snapchat and Kik.

Blanco is set to be sentenced on Oct. 9 and could face anywhere from 15 to 30 years in prison for each of the initial five counts. The receiving child pornography charge could add an additional five to 20 years in prison as well.