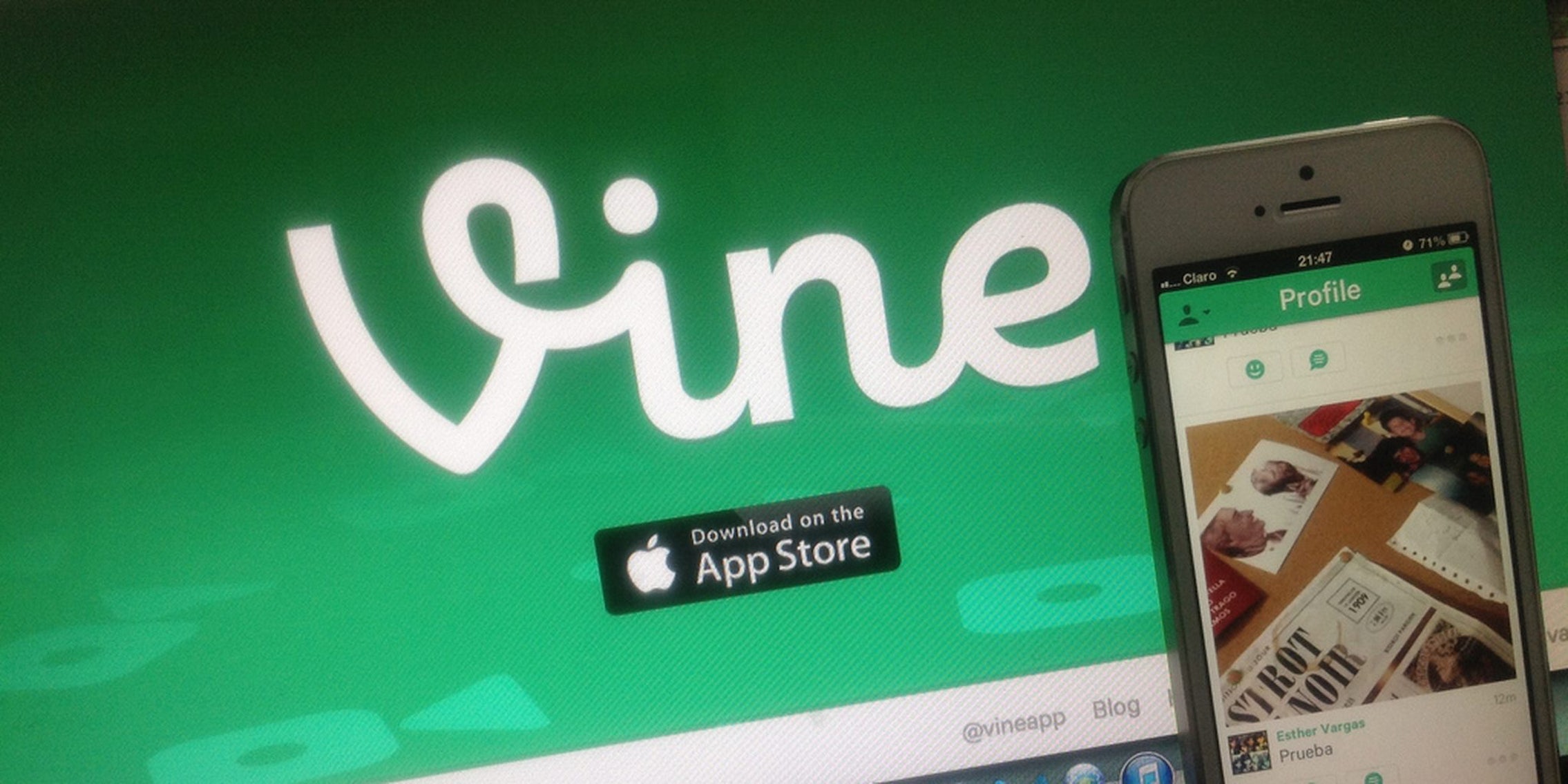 If you didn't think a teen making savory love to a Hot Pocket would have a lasting effect on the Internet, you were mistaken.

The Twitter-owned app updated its rules to prohibit sexually explicit material, and the Web how has one fewer place to watch people rub their naked bodies together. @VERSACEPOPTARTS will likely be among the last to bang anything on Vine.

Nudity for artistic purposes is still OK, though, as are vines of women breastfeeding their children.

Vine users who have already posted sexually explicit content are receiving notifications to bring their accounts into compliance with the new rules. Those who don’t will be suspended. Viners who see sexually explicit content will be able to report it, but Twitter told ZDNet that these flagged accounts will be reviewed by employees, and that there is no automatic banning process.

“We’re notifying users who have posted explicit sexual content in the past that they have a period to either take down or download their existing content using a new tool we’ve created,” a Twitter spokesperson told CNN.