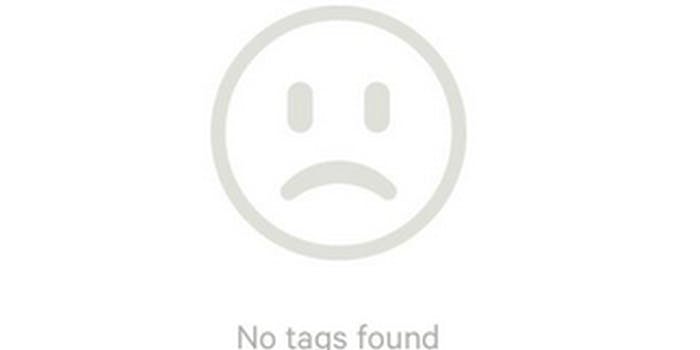 Fans of #ass and #boobs will have to look elsewhere, because Twitter's Vine video service has blocked those hashtags from its search.

The Twitter-owned video sharing site is now blocking hashtags like #ass, #boobs, and #dildoplay, among others, reports The Verge. The move comes after an incident early Monday when explicit material was showcased under the “Editor’s Picks” section of the app.

However, as noted by the Verge and confirmed by the Daily Dot, there are several ways to evade the block. Hashtags like #pornvine and #nsfw are still active— although users are prompted with a warning before viewing them. The Verge notes that users can also still tag videos with the hashtags.

At least we still have search.xxx.