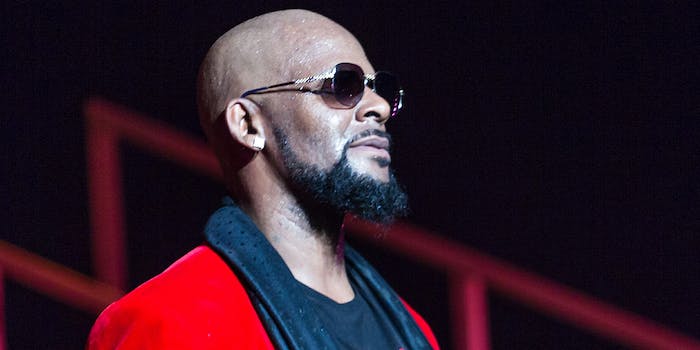 The six-part series, entitled Surviving R. Kelly, debuted on Lifetime last week and brought renewed attention to the artist. The film also appears to have led to an increase in attempts to find sex videos from the songwriter, some of which are alleged to include underage females.

Wait, before I go, here's a free story nugget that I 100% do not have the emotional energy to even think about:

Kelly’s Spotify streams also increased by 16 percent in the wake of the documentary series.

Surviving R. Kelly, which features testimony from numerous individuals once close to the singer, has prompted law enforcement in Georgia to investigate the R&B artist.