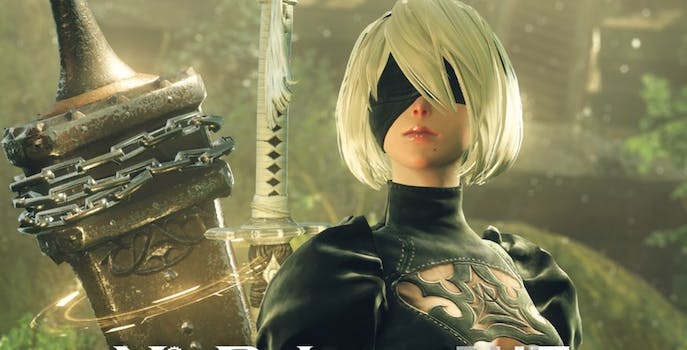 Finally, here’s what 2B’s butt really looks like in Nier

We found the real photo.

This is the semi-explicit screenshot that was going around:

And this is, according to sources on Twitter and Reddit, the real thing. Notice the lack of butthole, “lovingly rendered” or otherwise: 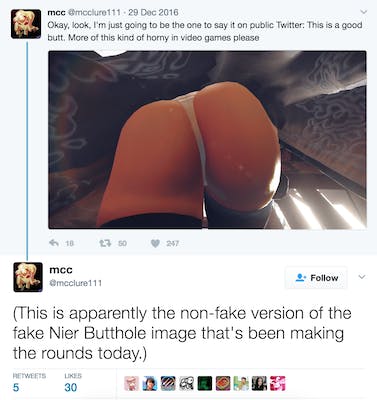 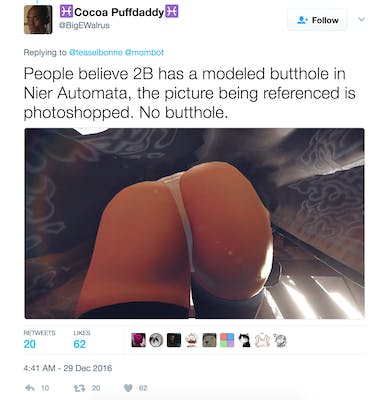