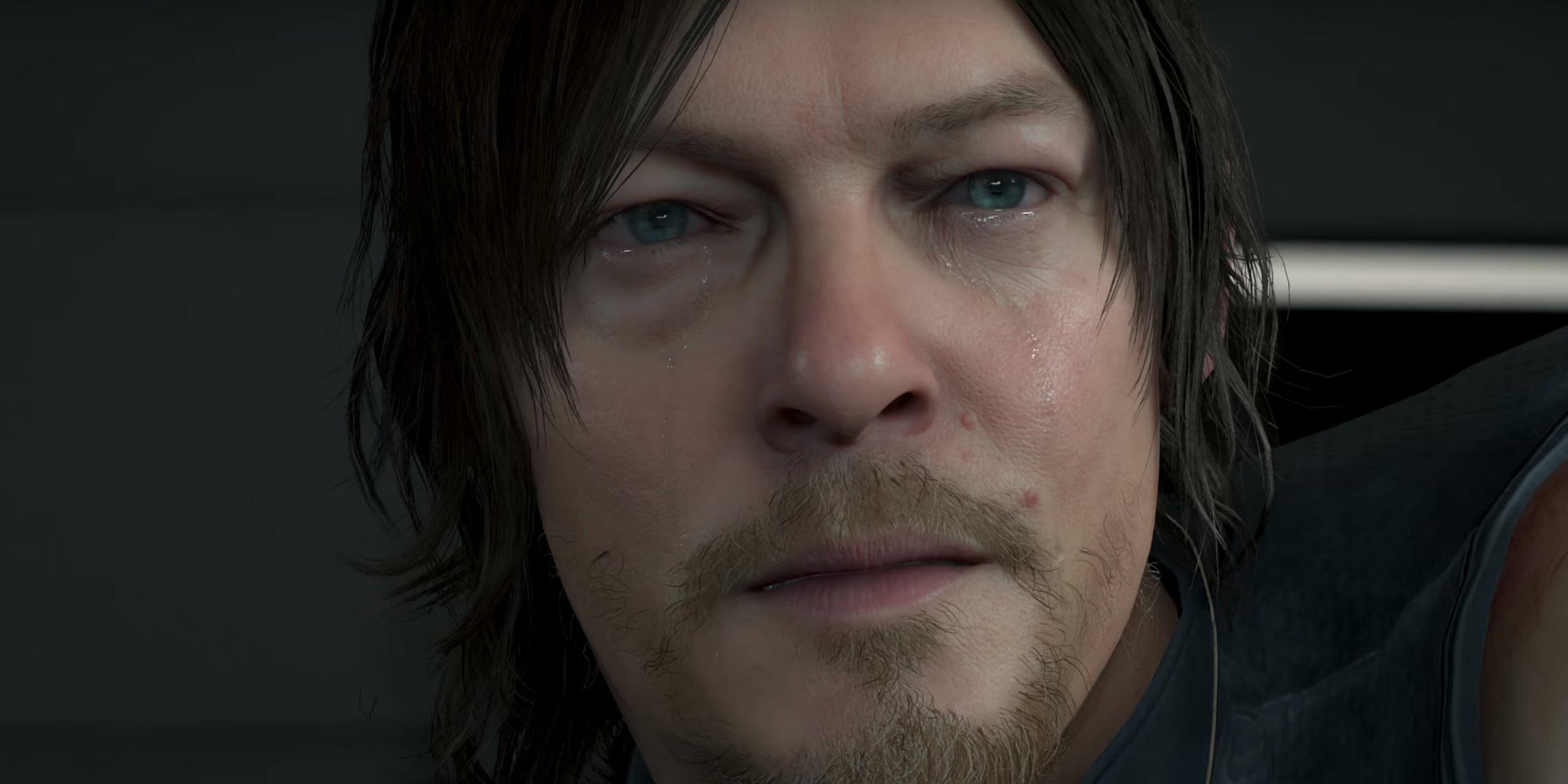 10 things we learned from the new Death Stranding trailer

We've got a release date, and it's sooner than most might think.

It’s been a few years since we first read the words “Death Stranding,” but we’re just now getting a good look at what famed game developer Hideo Kojima has up his sleeve for his next big title. On May 29, Kojima Productions released a brand new eight-minute trailer, offering a fairly meaty look into the story and world of Death Stranding, which is set to be released Nov. 8, 2019. (So far, we only know it’s coming to PS4. There’s no confirmation of a PC or Xbox release.) Here are 10 quick takeaways from the Death Stranding trailer.

10 takeaways from the Death Stranding trailer

1) Star Norman Reedus (playing a character named Sam) is playing some sort of post-apocalyptic deliveryman who just so happens to have some sort of familial (or at least close) relationship with the president of the United States. Considering Kojima made a former president the final boss in Metal Gear Solid 2, this isn’t even that weird.

2) The president is asking Sam (Reedus) to help “make America whole,” but Sam declines, saying she’s the “president of jack-shit.”
Mads Mikkelsen’s character (named Cliff) is seen at the beginning speaking and singing to a baby inside of a jar filled with fluid, a common motif seen throughout previous trailers. Reedus’ character is performing some sort of work for an organization called “Bridges” whose logo is a cutout of the United States drawn as a spider web. This work evidently involves a lot of package delivery across great expanses of grassy and snowy terrain.

3) We see Reedus use a UI interface to produce a comically long ladder to scale a cliff face, and then produce a rod that allows him to rappel down into a crevice between cliff walls.

4) Reedus is joined by a cast that includes director Guillermo del Toro, the aforementioned Mikkelsen, Nicolas Winding Refn (the director of Drive), Troy Baker (The Last of Us, Uncharted 4), and other lesser-known names.

5) While exploration will be one aspect of gameplay, stealth and combat will too. A radar ping causes the package Reedus is carrying to create a hologram version of itself, suggesting his pursuers are tracking the package. Reedus slinks into some tall grass before bolting. We see his pursuers, who look like hazmat containment workers, swinging electric staffs at him before Reedus punches a couple unconscious.

6) Reedus’ character needs the jar baby (or “Bridge Baby”) he’s carrying around to perform some of the weirder actions that go on around him. It’s possible that the baby’s power allows him to see into the past and avoid creatures that threaten his life.

7) When Reedus is yanked underground by some of these shadowy creatures, he’s seemingly transported back in time to what looks like World War I, judging from the tank and soldiers’ outfits.

8) There will apparently be at least some gunplay (although Kojima has previously stated the game won’t focus as much on weapons as his previous games), at least judging from the shot of Reedus shooting a WWI soldier with a rifle.

9) The first part of the trailer wraps up with a character asking Sam (Reedus) to go west and “finish what Emily started.” Sam responds by saying that “rebuilding America won’t get rid of the BTs,” which we suspect are the shadowy creatures.

10) There’s an organization called “homodemons,” regarded as a militant group that’s been going around killing people and “leaving craters.” They’re led by Higgs, who’s played by Troy Baker. Evidently this group has no qualms about using some extreme means, and it sounds like they’re fans of summoning these shadow creatures or time rifts we see.

Check out everything else we know about Death Stranding.