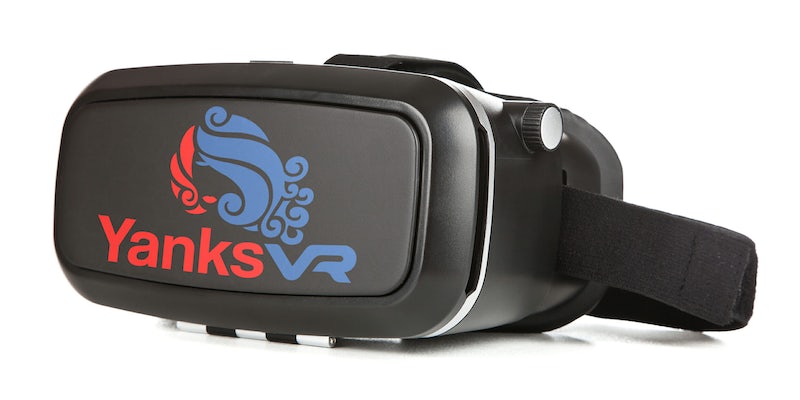 In the past, Yanks VR wasn’t great about updating, but in recent months it’s begun updating every four days. That adds up to roughly seven new scenes per month for new subscribers. Given the in-depth quality of each scene, the site’s current schedule is to be commended.  With over 150 scenes available for download, Yanks VR will keep you busy for a long time.

5) Detailed profiles of each performer

1) Not much diversity otherwise

The variety of body hair is great, but otherwise, there’s plenty of room to grow. There are barely any women of color represented, let alone various body types. Given the feminist angle of the site, it’s odd to see such a glaring lack of representation. There should be more sites focused on the real pleasure of women. We wish this one didn’t feature so many similar women.

Yanks VR has tags—sort of. At the bottom of each scene, it lists tags for what acts are featured, but there’s no master list available on the site. That means you can easily find content that’s like what you’re already looking at, but if you want to discover something new, you’ll need to browse around. That, plus the lack of a search function and navigation, can be a strangely unpleasant experience unless you like to browse.