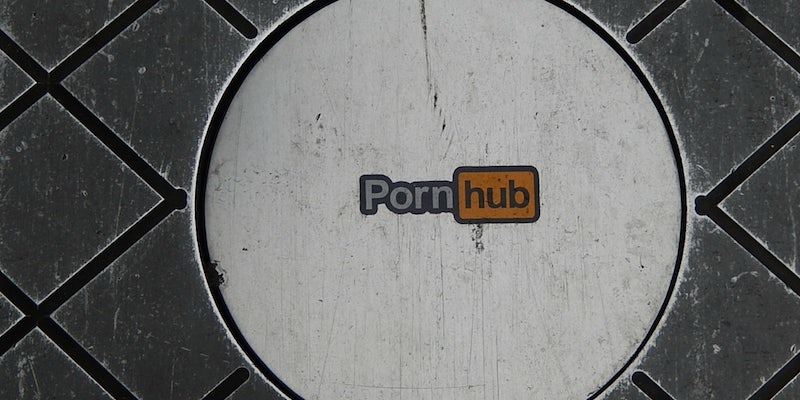 Twitter has made clear that its classic vines will remain preserved.