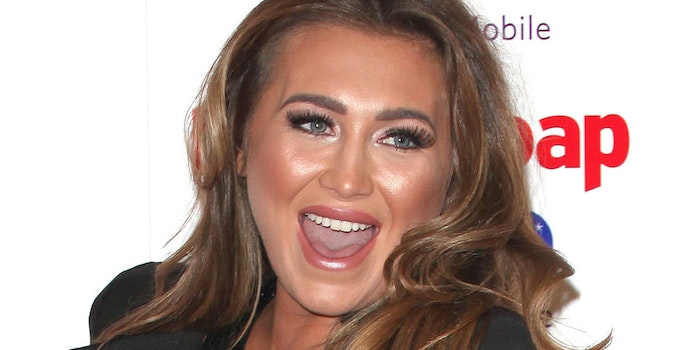 The star was 'disgusted.'

In the video, Goodger can be seen filming herself topless, panning the camera down from her face to her waist.

The video has not been taken down off the site’s account, which features strictly adult content. Goodger has not acknowledged the claims on her own account.

We’ve reached out to Goodger and @LatestClips.