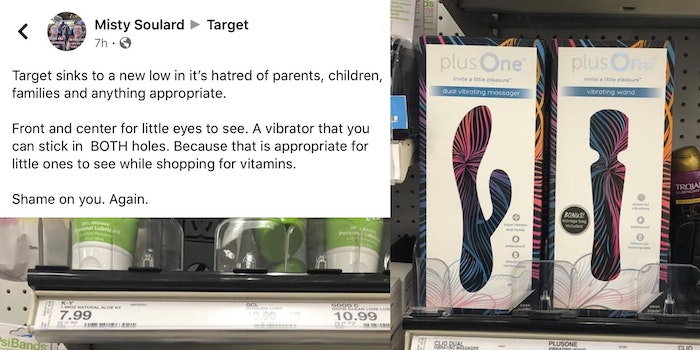 She also doesn't seem to understand how vibrators work.