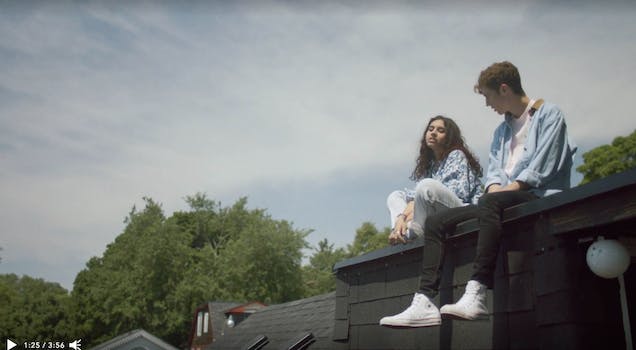 The #wildhunt leads fans to a new version of 'Wild,' featuring Alessia Cara.

In anticipation of the new video, the YouTube star turned music sensation sent his fans on a #wildhunt worldwide for VHS copies left at various landmarks, tracked online. Once found, the package instructed his millennial audience to “work with your friends to figure out how to play this VHS” and to “document (their) viewing online.”

who actually has a vhs player at home ?

Most tapes were found in the U.S., which had fans complaining about a lack of options for Asian or African fans. Sivan responded, citing the small team working with him to pull off the stunt.

“Wild” was the first single off the EP of the same name, and subsequently included in the Blue Neighbourhood album. The song also kicked off a trilogy of music videos, also titled “Blue Neighbourhood,” that portrayed two boys growing up together with a secret love affair in Australia.

Sivan’s new video features fellow YouTube musician Alessia Cara with a new verse. It’s filmed with throwback, VHS-inspired filters with a collection of young friends and lovers enjoying summer together. Like the original “Wild” video, Sivan still gets some hot and heavy moments on a bed with a boy. The video ends with a color test and the text “keep on kissing.”