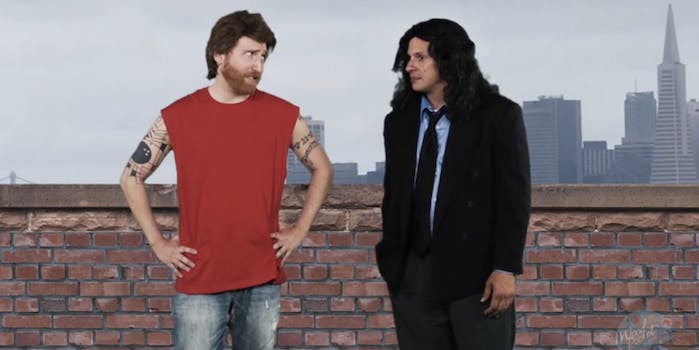 I got the results of the test back—I definitely have breast implants.

Hi, doggy (style). You’re tearing it apart, Lisa. Take those stupid comments and shove ‘em in your pocket pussy. I feel like I’m sitting on an atomic dick waiting for it to go off. I got the results of the test back: I definitely have breast implants.