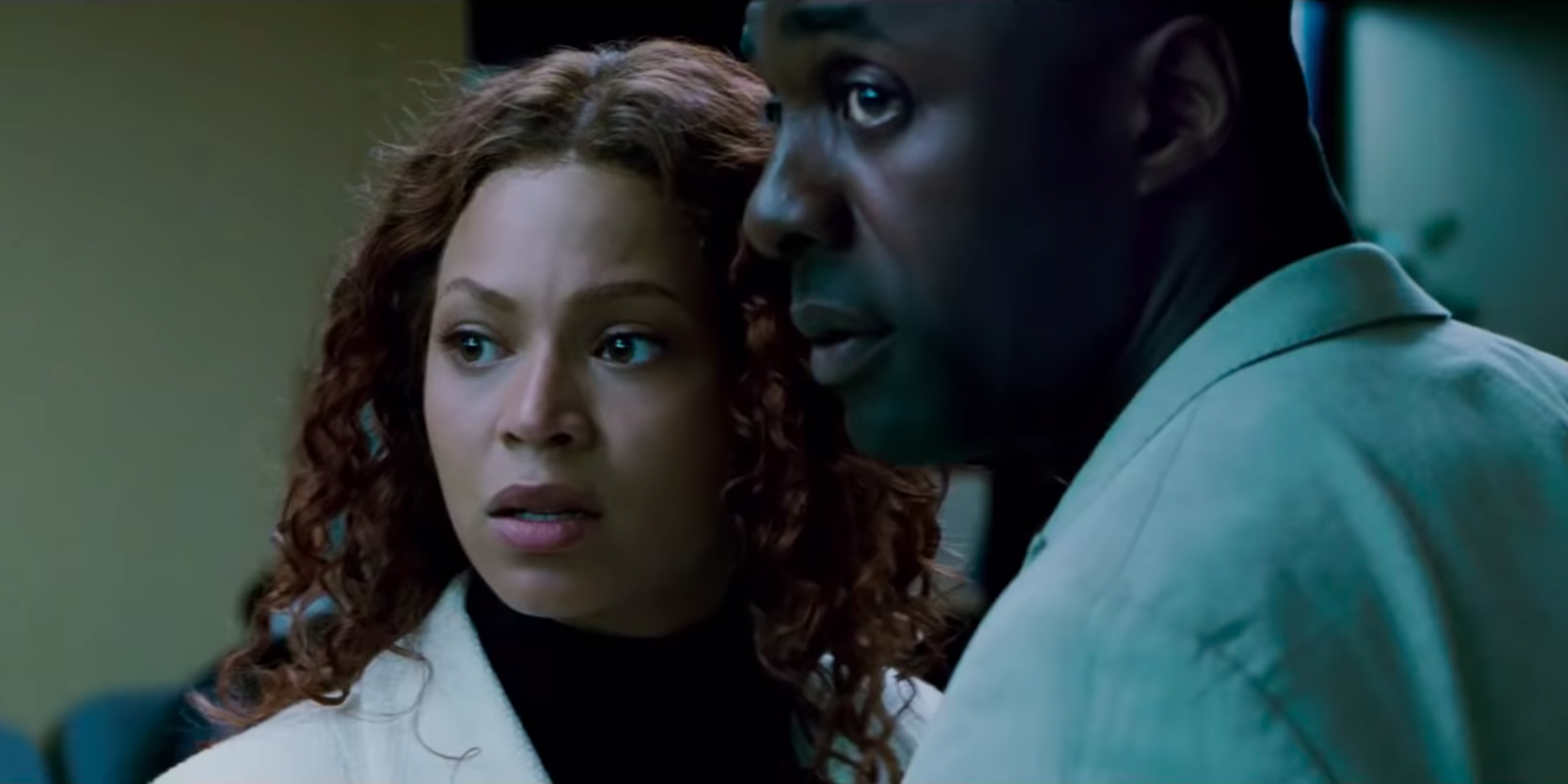 You can now watch ‘Obsessed,’ Beyoncé and Idris Elba’s ridiculous thriller, on Netflix

You know you want to.

Think back, if you dare, to the year 2009. Barack Obama’s presidency was still young, Kanye West interrupted Taylor Swift at the VMAs, and the Black Eyed Peas scored three No. 1 hits on the Billboard Hot 100. Oh, and Beyoncé happened to star alongside Idris Elba in the psychological thriller Obsessed. As far as thrillers go, the film is a glorious trainwreck—which is exactly why you should tune in to watch Obsessed on Netflix this weekend.

Obsessed on Netflix: What’s it about?

Elba plays Derek Charles, a finance worker married to Sharon (Beyoncé). He introduces himself to temp worker Lisa (Ali Larter), who mistakes his politeness for flirting. Lisa makes several increasingly desperate attempts to seduce Derek, all of which he declines. But Sharon still suspects that he’s hiding something from her.

Obsessed has all the hallmarks of a classic thriller: stalking, manipulation, home invasion, child abduction. Without giving away too much, it all climaxes in an epic brawl between Sharon and Lisa. Does Sharon ward off her husband’s stalker and resume her normal life with her family? You’ll have to watch Obsessed on Netflix to find out.

Should you watch Obsessed on Netflix?

Your mileage with Obsessed depends on your appreciation of Beyoncé and Elba—and your tolerance for trashy, nonsensical cinema. From a critical perspective, the movie is a complete mess: The dialogue is cheesy, Lisa’s motivations are underdeveloped, and the film misses a big opportunity to explore the racial tension between the Charles family members, who are Black, and Lisa, who is white.

But you’re not here for a critical evaluation, are you? The only reason you would entertain watching Obsessed on Netflix in the first place is because you want to see two of the entertainment world’s most glamorous stars in an absurd, melodramatic B-rate thriller. If that’s the case, Obsessed will absolutely satisfy your cravings. The drama is ham-fisted in a so-bad-it’s-good kind of way, and the final fight scene is nothing short of iconic. You likely won’t catch Beyoncé in any trashy action flicks in the near future, so you ought to seize the opportunity and watch Obsessed on Netflix while you can.