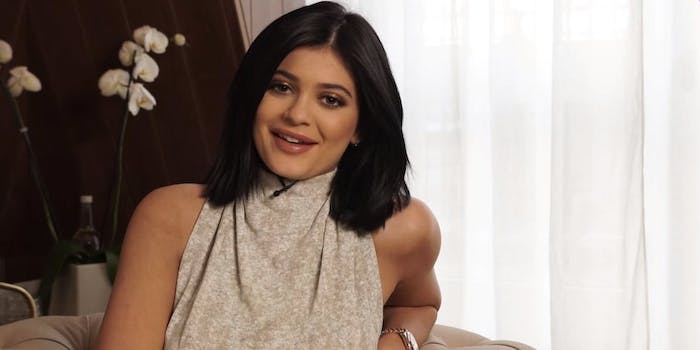 The only thing that comes between Kendall and her Calvins? Her sister Kylie.

Like a pouty-lipped moth to the flame, Kylie Jenner can’t seem to stop stirring up controversy on social media. Only days after coming under fire for posting blackface photos on Instagram, the youngest member of the Kardashian brood is making headlines again, this time for getting too touchy-feely with sister Kendall on Snapchat.

On Monday, the 17-year-old shocked her Snapchat followers by posting a video that depicts her slowly sliding her hand down the front of sister Kendall’s jeans, before being caught and reprimanded.

The video is just one of a handful of sexual shots that Jenner posted to her Snapchat story on Monday. In addition to uploading clips of her older sister suggestively sucking on a straw and the two grinding together, Kylie also posted an image of herself insinuating that she may have had her nipples pierced. 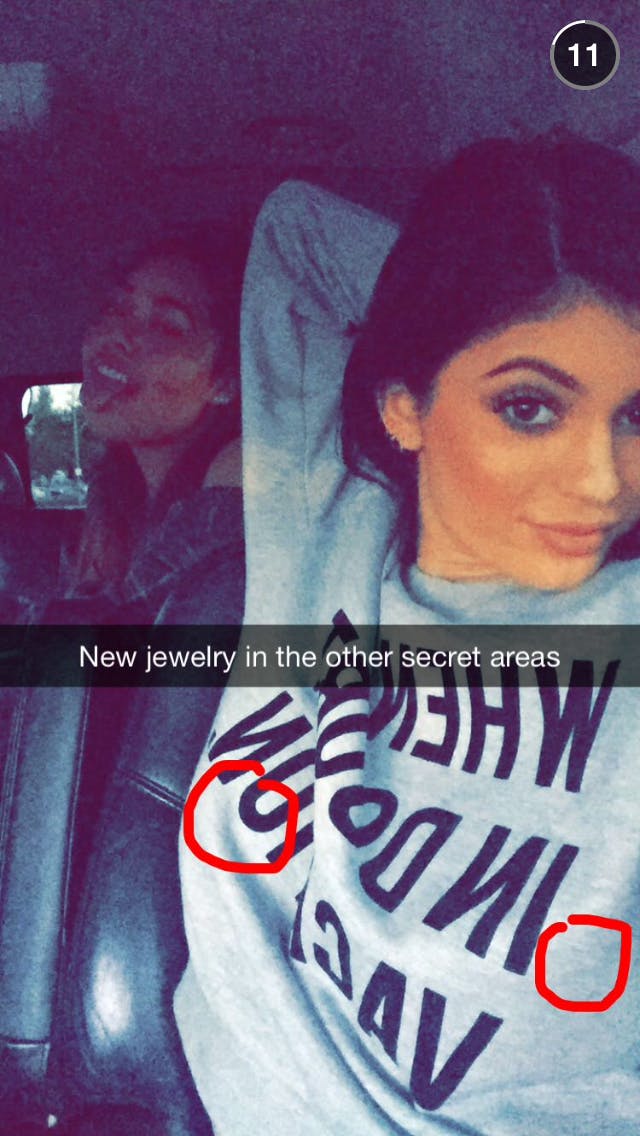 Shockingly, the sly reach-around isn’t the only instance of sisterly affection going down on Kylie’s Snapchat. Just a day after Jenner joined Snapchat under the username kylizzlemynizzl, she posted a video of her locking lips with Kendall as the two hung out poolside with Scott Disick. “Rare sister affection,” she wrote, as the two Jenner sisters shared a loving peck.

The video is still live on her Snapchat story.