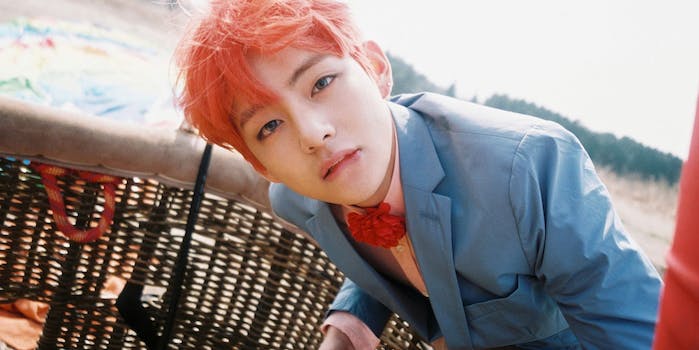 Beneath the squeals of fans, the men of K-pop are attacking gender roles.

Before the sixth sold out concert on the American leg of a world tour, V of K-pop boy band BTS is being prepped for his appearance onstage. His makeup artist applies BB cream to his skin with a stippling brush, mixing in a luminous highlighter for shine. His job is to make the star look flawless so that thousands of fans can gaze at him in adoration for the next few hours, clicking the shutter on their cameras endlessly. On his left, another stylist flat-irons his hair, which is dyed the shade of a dark red rose.

BTS, along with many other “pretty boy” bands created in a similar vein, routinely pack massive venues in Asia. Tickets for this summer’s KCON in New York and Los Angeles, where many of these bands appear, sold out in a record 10 minutes this year. These boys, with their perfectly kohl-lined eyes and doll-like appearances, have captured the hearts of millions of fans all over the world. 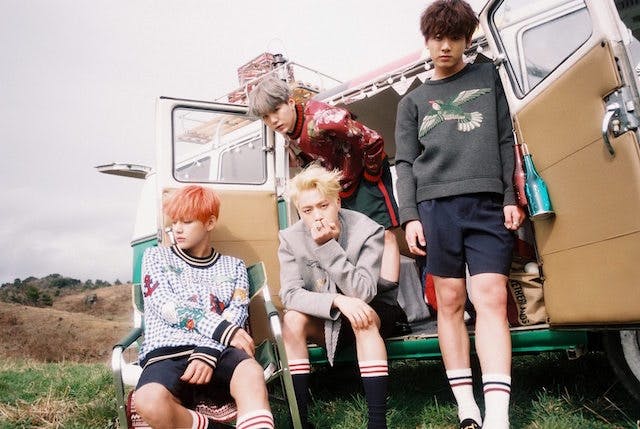 K-pop’s male stars tend to elicit two opposite reactions: Squeals of delight and excitement from fans, and scorn from those outside that circle. It’s the silent majority generation’s criticism of the hippies: Their hair is too long, and they look like girls.

As K-pop continues to blaze a path through countries outside South Korea, its male idols also carve a trail: Broadcasting a new form of masculinity that goes far beyond the American definition of “manly.”

The concept of the “flower boy” is not a new one. The word originated in South Korea before the 10th century, during the rise of the Silla dynasty. “Hwarang” (“Flowering Knights”) were an elite group of young male nobles who studied culture and were known for their use of makeup and accessories. A modern Korean drama about their story is in the works (ironically, starring a member of BTS as one of the main characters). 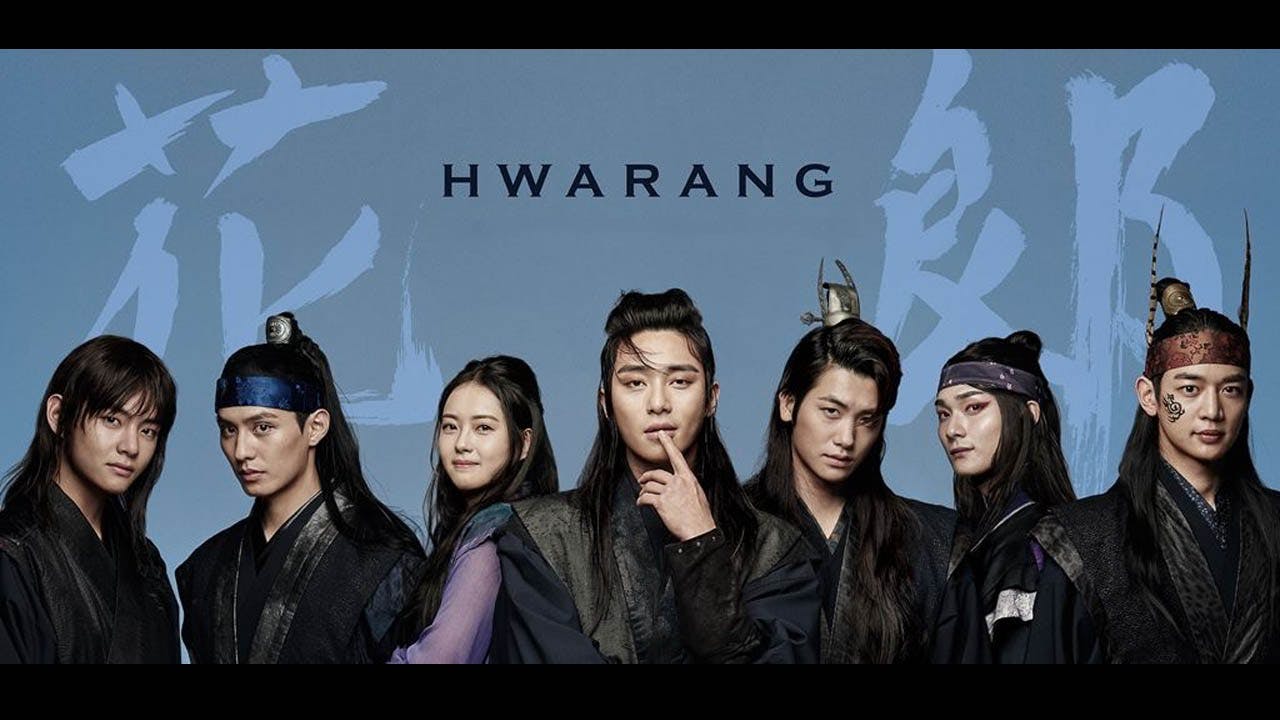 While the term’s meaning has varied over time, the concept remains beloved to Asia. Many Japanese and Korean men not only use skincare products and wear makeup as a part of their daily routine, but also forgo the traditional hard lines of a suit for fashion silhouettes that are decidedly influenced by the feminine.

The aesthetic, celebrated by the K-pop’s leading men, is blissfully free of the rigidity of the American masculine. Gone are the oversized tees and poorly fitting jeans, the need to appear tough and in control. Some men still choose to work out and gain muscle, but they’ll happily pull on a tight tank top and jeans that cling to their thighs when they leave the gym. Long hair is not only allowed, but carefully groomed for shine and body. Men wear scoop-necked tees that reveal the lines of their collarbones and long, flowy sweaters. 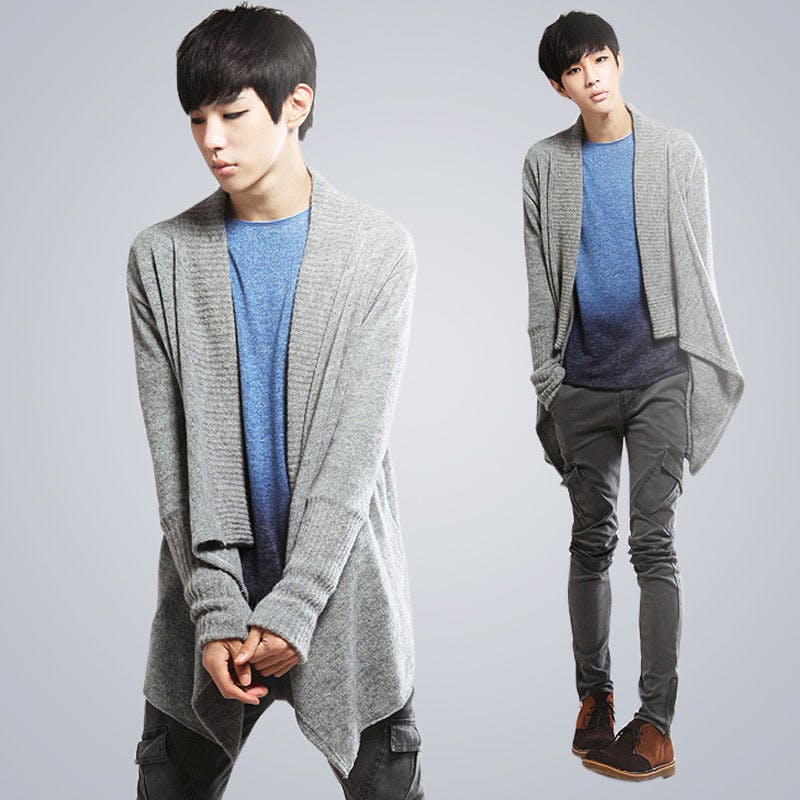 Asian masculinity has often been considered lesser than that of males of other cultures, a source of fury for many Asian men today. Reddit communities such as Asian Masculinity are passionately upheld by the cries of angry voices that deride the prejudice against Asian men in business, romance, and more.

“I need to make twice as much money as an American guy to be able to impress a woman,” one wrote in a post.

Before K-pop exploded in the U.S., Asian men struggled to be noticed by the opposite sex. Women proved it by admitting in surveys that they were least attracted to Asian men out of all other races. That’s changing as young fans discover the aesthetic of polished idols. It helps that they’re candid via social media, openly awkward or silly, and much more intimate than the emotionally sterile male stereotype. It makes fans feel not so different from them, bonding them further to the stars they adore.

Today, scores of Americans notice. Thousands wear shirts to KCON proudly advertising the name of their “bias,” or guy of choice in a K-pop band. Idols receive floods of fan mail and gifts from their followers, and many imagine the men as their ultimate fantasy of what a boyfriend or husband should be like.

While K-pop may not suit the taste of many, its continued popularity in the U.S. means that hundreds of thousands of people are falling in love with a new kind of man, one we’re meeting for the first time through the music. It’s refreshing and exciting. 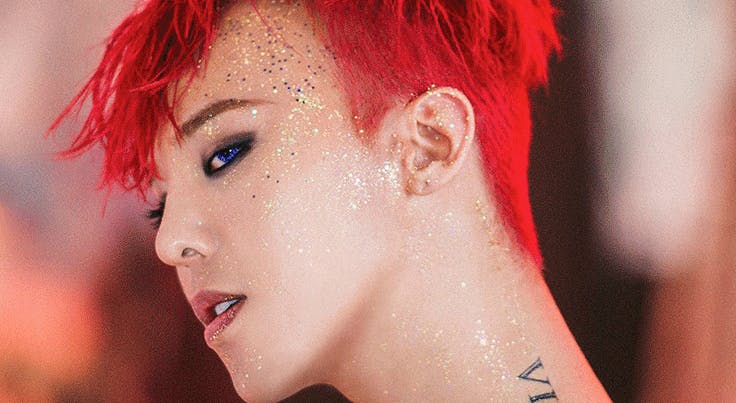 Men deserve to be beautiful, if they desire to be. They should feel free to celebrate themselves as not only sexual, but sensual beings. Some are perfectly able to do so within the traditional definition of masculinity. Others enjoy sewing or putting on a bit of eyeliner.

By showing fans a wider range of who they are as human beings, male idols are saying, “It’s OK for me to dance, to sing, to enjoy who and what I am.” This appeals to those who find American masculinity boring.

It’s great when a man enjoys cooking, delightful when male friends enjoy being stylish or proudly show off their shoe collection. Men and women are portrayed as being fundamentally different because we get stuck in our roles, forgetting we can change them. In this remarkable time when gender creativity is the center of so much passionate discussion, the sexes can foster intimacy by experimenting with things that don’t fall into the typical expectation of who they’re supposed to be. 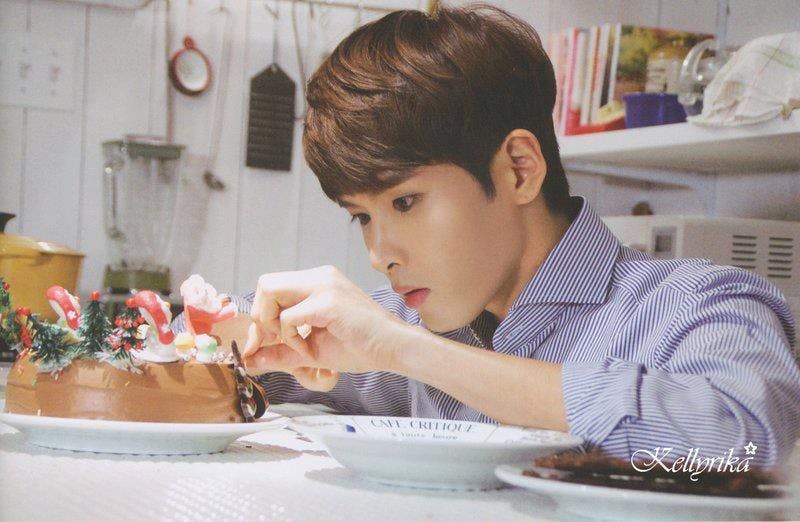 K-pop is not a healing balm for all the things wrong with the masculinity construct. But the genre passionately promotes the concept of flower boys because it sells.

These idols celebrate who they are with people who love them—and gender roles are forgotten. We’re all simply there together, exuberantly learning who we are.