Todd Alquist, Breaking Bad’s gentle sociopath, knows love. He also knows how to shoot a child in the face—but no, deep down, the Aryan dreamboat is a sucker for the pitter-patter of the heart. (Just ask Lydia!) It helps that the actor who plays him, Friday Night Lights’ Jesse Plemons, is so adroit that in the right YouTube supercut, someone who’s never seen the southwestern meth drama might be convinced that Todd’s the Apatovian nebbish lead in a romantic comedy.

One redditor on the r/BreakingBad subreddit did the next best thing: snatched corny teen platitudes from the Things Boys Do We Love Tumblr and Photoshopped them over scenes of Todd at his vilest. 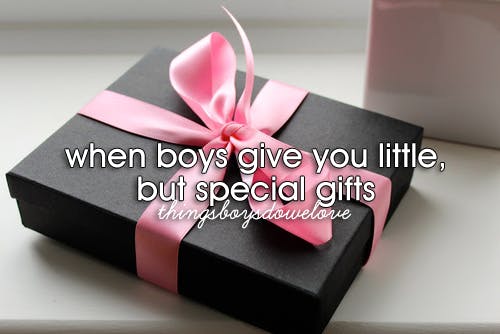 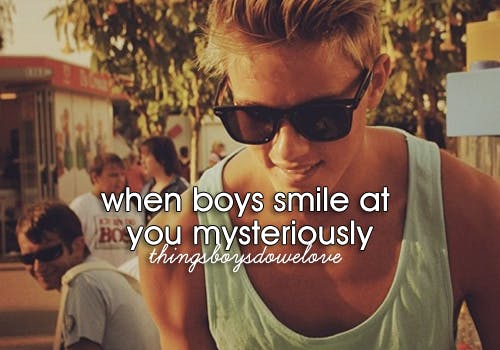 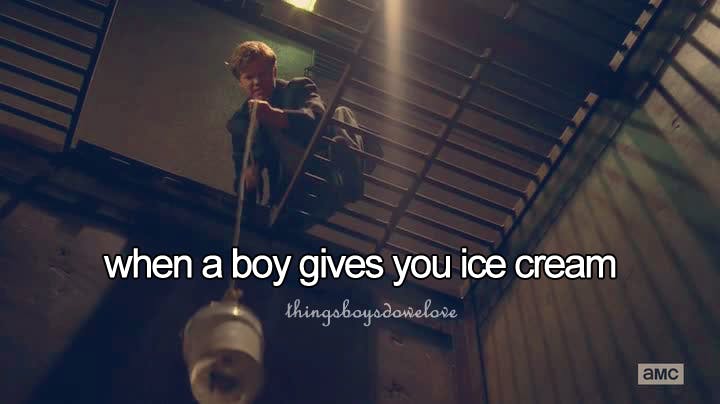 Or telling his sweetheart about the purity of their product: 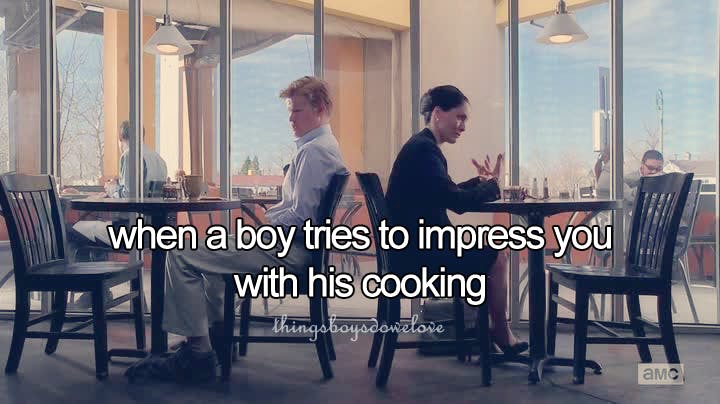 Or dropping in on Skyler: 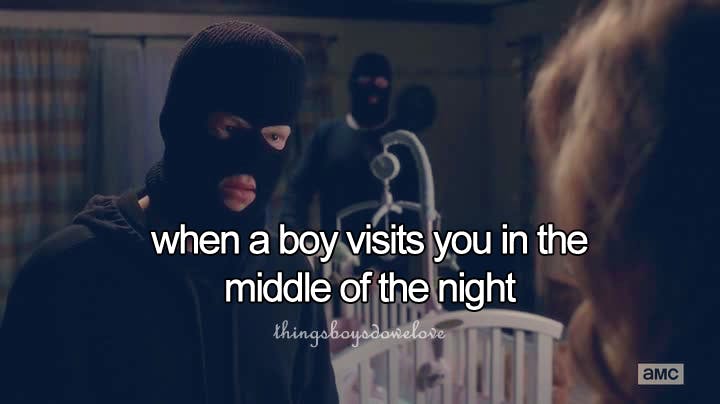 “Todd is a true gentleman,” wrote buttersugarbun. Another proposed the perfect Tumblr hashtag: #justtoddthings, to complement the deluge of novelty bracelets on the #justgirlthings tag.

Will Todd get the girl? We’ll see in the series finale. He’s got all the moves down. And if nothing ever comes of it, he’ll always have Lydia’s lipstick-stained mug to stare at. 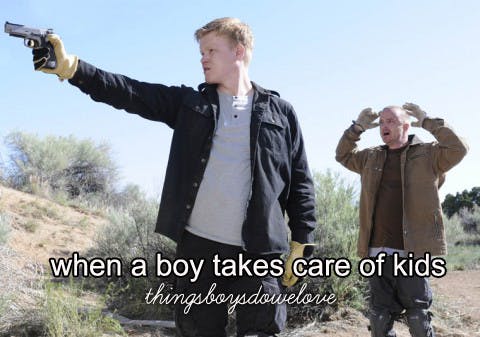 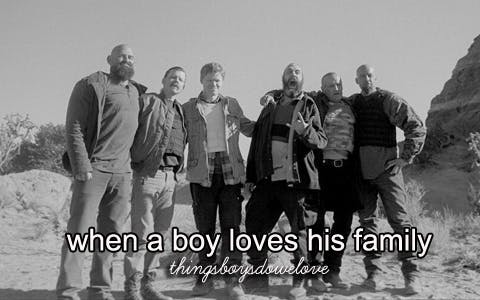 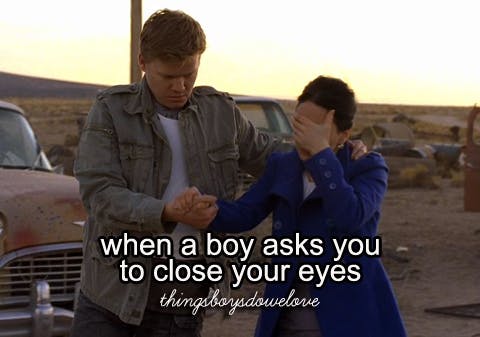