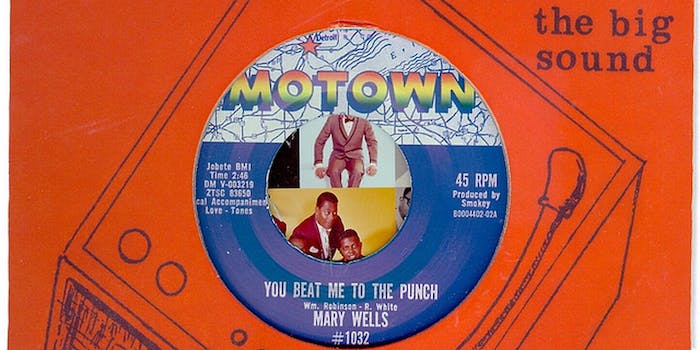 In the early 1970’s, American R&B was extremely popular in Britain. While Southern England followed the American charts into newer genres like funk and disco, Northerners still pined after rare records from soul music’s earlier roots. As all-night dance clubs started popping up in cities like Manchester, Tunstall, and Blackpool, a subgenre was born. They called it Northern Soul.

These clubs spun rare records—lost singles from the decade past—ignored by America’s predominantly “white” radio. And because the parties lasted all night, the music consisted almost entirely of uptempo stompers, meant to be worn out until the sun came up.

Soul music is my favorite American musical genre because it gives voice to the genuine human spirit. When compared to some of the music made today, it seems almost cheesy by comparison—but the honesty contained within the lyrics is only foreign because of how often we resist straightforwardness within our own selves. Northern soul conquers that with an overpowering amount of optimism.

This playlist, A Northern Soul Love Story, is just that. It’s a soul opera of sorts, telling the story of two people falling in love, conquering second thoughts, distance, and then confronting infidelity, breaking up, struggling to move on, and finally, finding reconciliation and a way back to each other. Though the lyrics will take you through the ups and downs of falling in love, the tempo will pave a road straight through your heart, block off the sidewalks, and throw an hour-long soul parade.

We have all found that it’s often our best times that turn into our worst ones. Northern soul taught me that I was still allowed to dance through all of it.