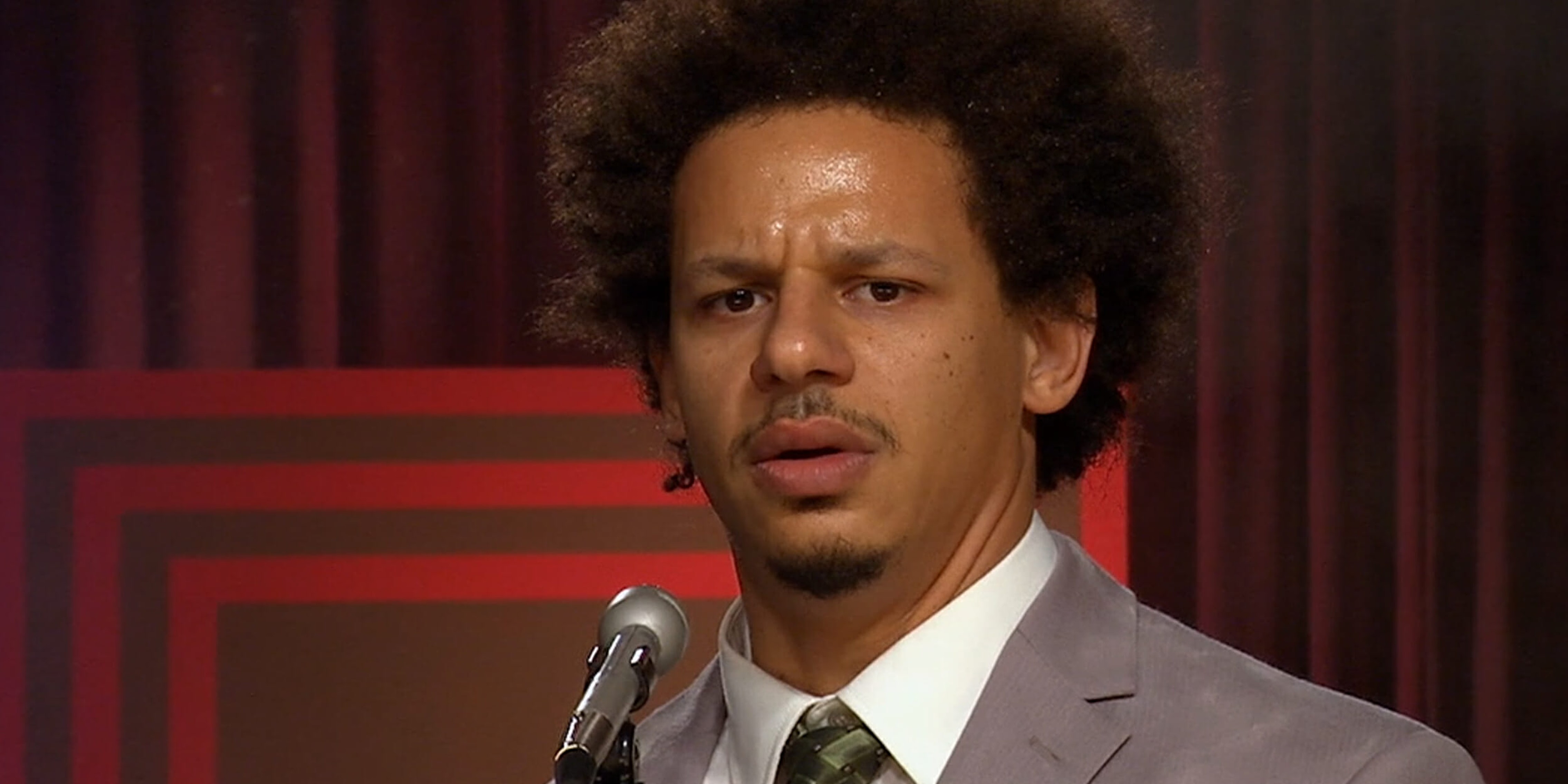 ‘Who killed Hannibal’ is the perfect meme for calling out hypocrisy

Eric Andre's sketch is the perfect setup for a meme.

Johnny Carson, Steve Allen, Arsenio Hall. These are some of the names mentioned when people talk about late-night hosts who changed the game, and their laurels are rightly earned. But when it comes to pushing boundaries, no one has ever come close to Eric Andre.

Andre is known for trashing his own set, pissing off guests, and generally being a complete and total madman. Still, he occasionally has a point to make.

Take for instance this clip from November of 2013. Andre is talking about climate change when he suddenly pulls out a gun, shoots co-host Hannibal Buress multiple times in the chest, then turns deadpan into the camera and asks, “Who killed Hannibal?”

Perhaps Andre was just being his usual surreal self, but it’s easy to interpret the scene as being aimed at climate change deniers. As is the strange nature of the Internet, over four years after the episode aired, the clip is being turned into a meme, with people using it to call out various kinds of hypocrisy.

This is a damn good contender for best meme of the year – all of the variations are good…but this one is the best pic.twitter.com/SwpOUAuRjk

The meme first exploded on Reddit with this 9/11 conspiracy theory version. It’s not clear if the creator was being facetious or if they actually believe George W. Bush was responsible for 9/11. Either way, it didn’t stop the post from gaining over 18,000 upvotes in the r/dankmemes subreddit.

The other versions of this meme include references to Donald Trump and Robb Stark from .

Need to call out the hypocrites in your life who are blaming their crimes on someone else? Vice was kind enough to create a blank template of the meme for you to use. Just be careful. We can all be a little hypocritical from time to time, and if you go around pointing it out in others, it might not be too long before you wind up as the subject of the meme yourself.