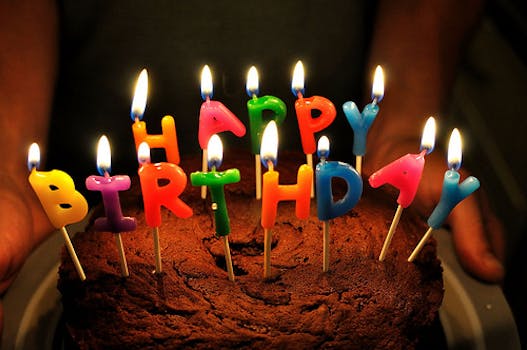 2XC started in response to male-dominated discussion threads on Reddit. Three years later, it has 94,000 subscribers.

Three years ago today, Reddit made its first step toward gender diversity on a site dominated by male voices. Subreddit r/TwoXChromosomes celebrates its third birthday, emerging more influential about women’s issues than ever before.

In that short period of time, the site has collected 94,000 readers, helped break news about feminist issues, and brought countless women (and friends of women) together.

“TwoX has grown like whoa in its three years,” founder and moderator HiFructoseCornFeces told the Daily Dot. “Our traffic stats show upwards of 2 million hits per month, which indicates that the subreddit is cool, controversial, or addicting. Sometimes it is all three.”

The founder, who asked to be referenced only by her username, said the subreddit was a side effect of her own Reddit addiction. When she began to notice other redditors “confess” to being women in the comments of other discussions, she wanted them to have their own place.

“As much as people say that the stereotypical redditor is a white male working in IT, that same stereotype seemed to echo even louder back then,” she said. “Someone made an AskReddit thread calling for the creation of a place for women, and I made TwoXChromosomes.”

HiFructoseCornFeces had hoped to name the subreddit a simple “XX,” but users have clearly had no problem finding the community by its lengthier name. As the group has grown, it has become a place not only for discussing women’s issues, but sparking them.

“One of the more significant milestones is that the subreddit appears to be a staging area for the voices of women on gender-related stories,” she said. “For example, a now-deleted account posted about the Tosh rape joke incident in a self-post thread several days before the Tumblr post—that now serves as the primary source of the details of the account—became either public or publicly known.”

That’s just the subreddit’s most recent experience breaking news. HiFructoseCornFeces explained that TwoX was also an integral part of getting sexist t-shirts for girls removed from JCPenney’s stores.

“From these incidents I know it’s possible to affect change for the good of everyone,” she said. “And from the Internet, no less, so that’s exciting.”

Usually however, TwoXChromosomes is whatever its users want it to be. Both male and female members take to the community to talk gender in both serious and silly discussions. HiFructoseCornFeces just wishes she’d discovered a group like it in her teens or early 20s.

“There is something for most everyone in 2XC, regardless of age or gender,” she said. “There was definitely not one singular place or person to whom I could have gone five years ago for advice on birth control, girl friendships, love, sex, workplace survival, waxing, makeup, bras, no-heat curls, and life crises. I think it’s sanded off some of my cynicism to see that kind of support and camaraderie. We’re all pioneering this weird existence together.”

Photo by Will Clayton