That's... one way to hand out emergency supplies.

President Donald Trump visited Puerto Rico on Tuesday in the wake of Hurricane Maria. This was his chance to show some some compassion to the survivors, especially after tweeting insults about San Juan Mayor Carmen Yulín Cruz over the weekend. Instead he made a joke about the disaster messing up the government’s budget. And he handed out emergency supplies like he was on a game show.

The internet did not think it was a good move.

Republicans: Kneeling for the National Anthem is offensive.
Trump: What if I throw paper towels at hurricane survivors? pic.twitter.com/p8aofglDIc

This is horrendous. This isn’t how you distribute ANYTHING to victims of a natural disaster. https://t.co/aBmgEm2kUE

The video of Trump throwing out paper towels in Puerto Rico is even worse than I imagined https://t.co/gBK9MQ0YmE

Americans in Puerto Rico have no power, are starving, are thirsty & trump threw paper towels at a crowd organized to praise him. Vile.

How many rolls of paper towels does it take to sop up a hurricane?

Trump looked like he was taking a jump shot, which people began to parody. It became an instant meme.

Found this vid of Trump when he took his paper towel basketball style distribution to the next level pic.twitter.com/ACAqYvSFpE

I imagine instead of "Kobe!" Trump yells, "Nixon!" after each paper towel shot. pic.twitter.com/7SV0RLLgCH 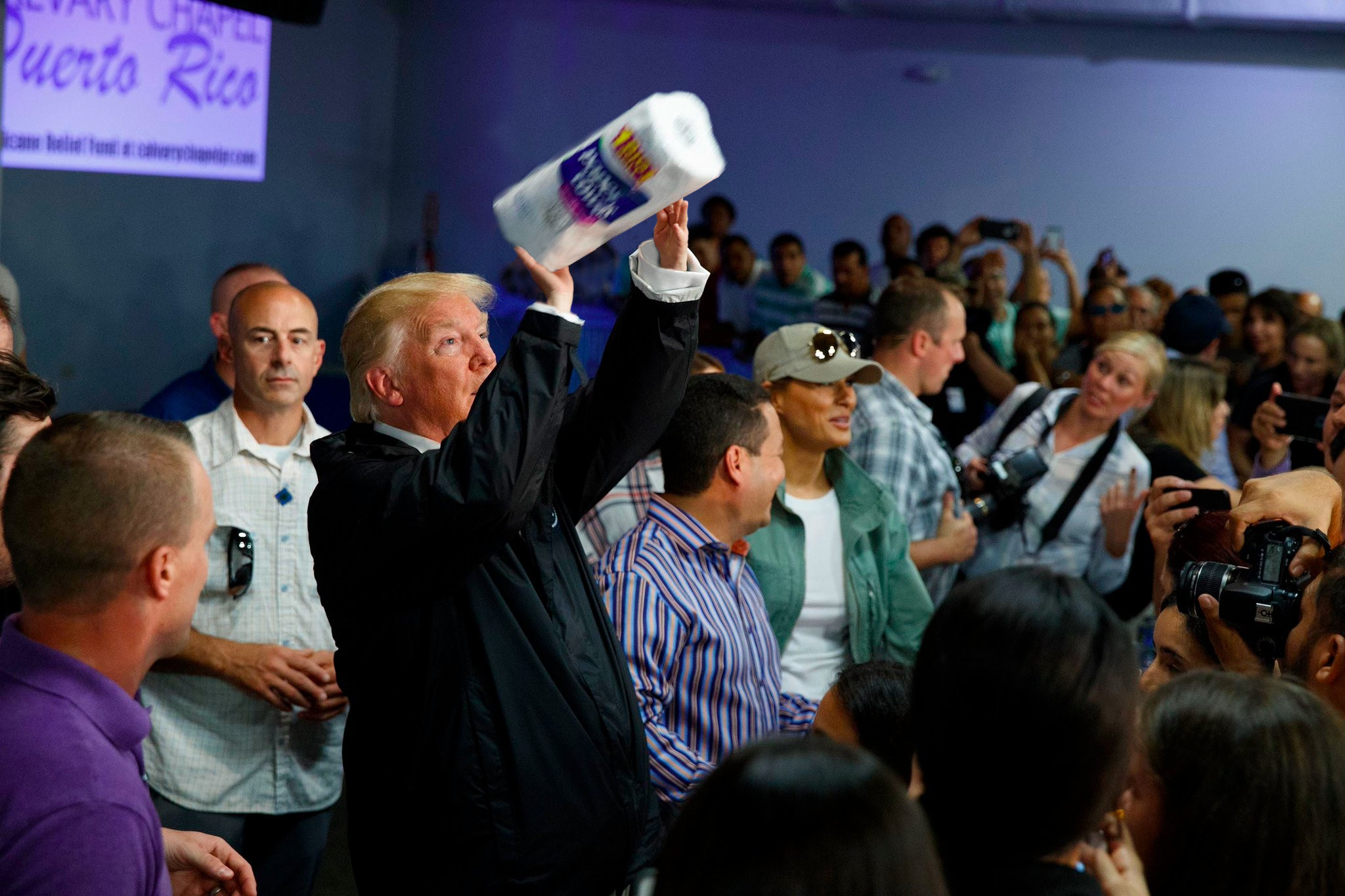 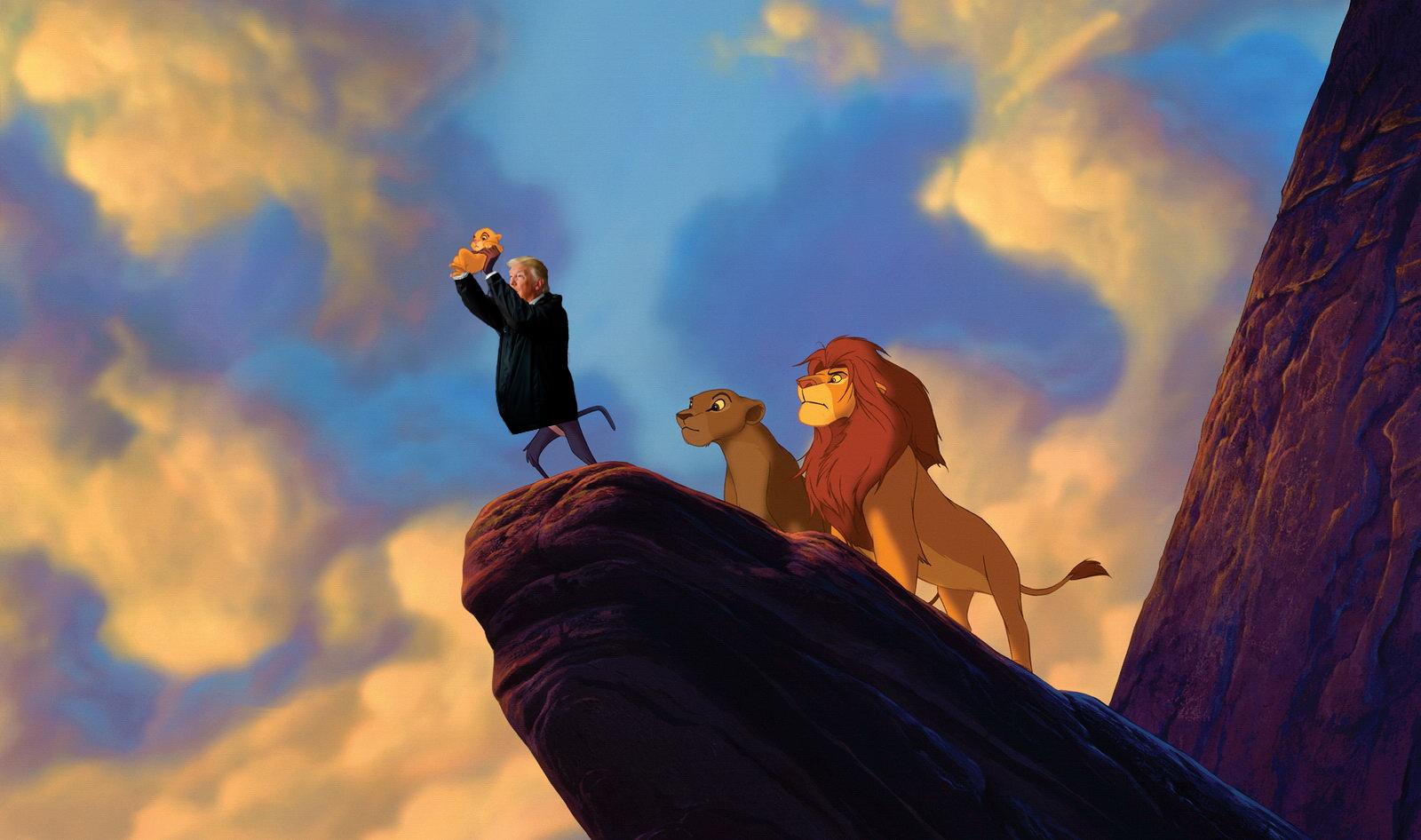 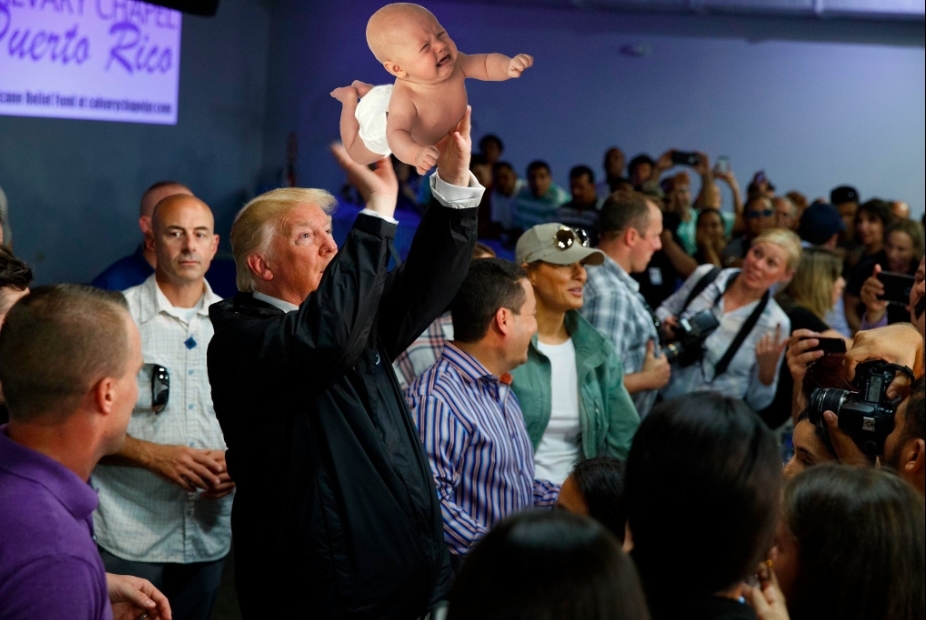 What a collection of photos we’ll have of this presidency by the end of 2017.