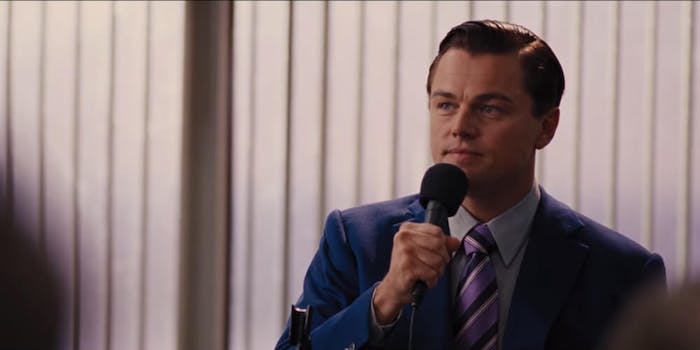 When news broke that Spider-Man would no longer be part of the Marvel Cinematic Universe and would instead fall back under Sony’s complete control, fans were devastated. The latest iteration of the web-slinging hero, played by Tom Holland, has possibly been the most popular yet, and while he was still set to continue in the role for Sony, everyone knew it wouldn’t be quite the same.

“It’s been five amazing years,” Holland previously said of his time as Spidey. “Who knows what the future holds? But all I know is that I’m going to continue playing Spider-Man and having the time of my life … The future for Spider-Man will be different, but it will be equally as awesome and amazing, and we’ll find new ways to make it even cooler.”

In a dramatic reversal, it was announced Friday that Holland would get to hang around for one more MCU film after all, and the next Spider-Man movie will still be produced by Marvel’s Kevin Feige, keeping the integrity of everything that’s been built for him so far intact.

As much as fans rejoiced over the news, it’s possible no one was quite as thrilled as Holland himself. Despite being professional and playing it cool after the initial split announcement, everyone knew Holland loved being part of the MCU and had a great rapport with his cast members. So it’s no surprise he responded to the news of his return in the most enthusiastic way.

Rather than word vomit out of excitement, the young actor posted a video clip of Leonardo DiCaprio’s speech in The Wolf of Wall Street. If you’ve seen the movie, you already know exactly which one.

“You know what?” DiCaprio’s Jordan Belfort asks a room of his despondent colleagues. “I’m not leaving. I’m not fucking leaving!”

The entire room erupts into cheers and like, honestly Holland? Same.

While the star has kept quiet on the news beyond that telling video and a smirk emoji, that’s ultimately all we need to know that he’s back on board and beyond thrilled to be there.

The next Spider-Man movie will be hitting theaters summer of 2021, though we don’t yet know which MCU crossover film will see the lovable hero return. But we can’t wait to see him slinging webs and Holland maybe accidentally spoiling films one last time.