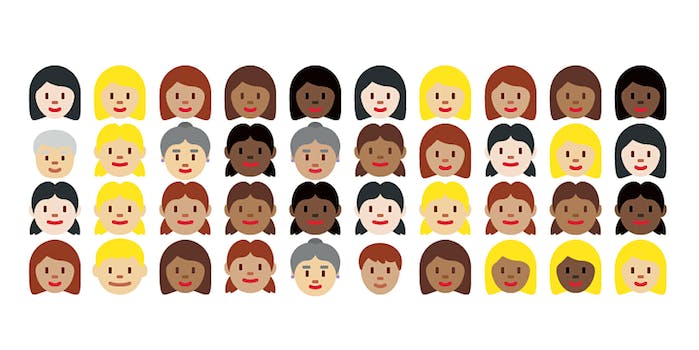 ‘They live among us’ meme is calling people out

The only difference is, they're going to hell.

The meme starts by asking if a specific type of person can be found in a line-up of diverse emojis. “Can’t find them?” the meme asks. “That’s because they live among us as normal people, the only difference is, they’re going to hell.”

The meme was started by Rudy Mustang on Twitter when he asked people to “find the weed user.”

From there, the meme blew up and like most memes, you can plug in just about anything and it will work.

Another person called out people who don’t give proper credit where credit is due.

No meme would be complete without dunking on Andriod users. This person didn’t end the meme by saying they would go to hell but used a specific font that they wouldn’t be able to see.

Others are using it to stan for their favorite celebrities.

Or throw shade at celebrities they’re not as into.

One person used it for good, reminding people to check up on those who may be depressed or stressed.

Similar to the ASCII sign bunny meme, we have another way to shout our opinions into the world. So, who else is going to hell?