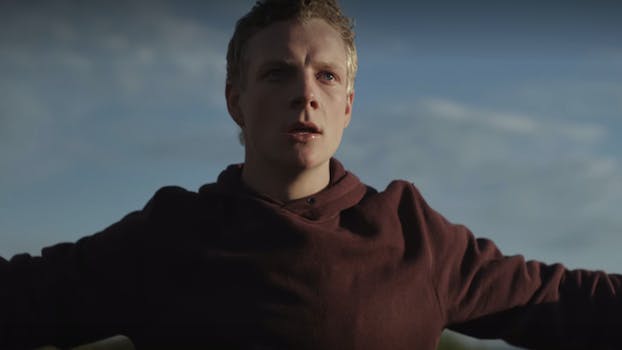 'The OA' Five Movements movement is here. But is it really here?

The OA is the latest fan favorite canceled by Netflix, but devotees are keeping its spirit alive.

The trending hashtag #TheOAisReal, along with #SaveTheOA, is pushing to try to save the sci-fi series, which saw two seasons before being canceled. A majority of the videos feature people doing the Five Movements, a choreographed dance that can open up other dimensions (and distract school shooters). While some of the interpretations are more humorous, a good number of people express how much the series meant to them or helped them, especially in terms of mental health.

@netflix We are doing the movements to take you to the dimension where you didn't cancel The OA. #TheOAisReal pic.twitter.com/PxbKDfOQzz

The OA gave me meaning in dark times. It made me question life and find beauty where I had given up on finding it. Most of all it made me feel. We won’t give up. We have the will. #TheOAisReal pic.twitter.com/hQCMpV2DZY

"What difference does it make if I just jump at the last second?" Steve.
This is the spirit! The OA is real, the game turned IRL! #TheOAisReal #TheOA pic.twitter.com/oMfPbFejU6

The OA‘s Jason Isaacs also posted a video of himself and co-star Emory Cohen doing the movements, a few days before the cancelation was announced.

A peek behind #TheOA curtain: Homer and Hap stepping it up and sweating like Sumos. Hour three in the studio and this is take 37 of hundreds – interdimensional travel's not for wimps. To the many obsessed and wonderful devotees who approach me all over the world to ask if and when we're carrying on the story: I'm in the same club as you – I think it's utterly brilliant, I'm dying to know what happens next and I'm waiting for the phone to ring. Don't ask me #AskNetflix! @britmarling @z_al @the_oa #EmoryCohen @netflix #LordsOfTheDance #MagicMikeNine – They're Back, They've Let Themselves Go A Bit, And They're Dressed For Yoga.

This is all happening alongside fevered theories that the show’s cancelation might be a fake-out or part of something bigger, given that season 2 ended on a ridiculously meta cliffhanger.