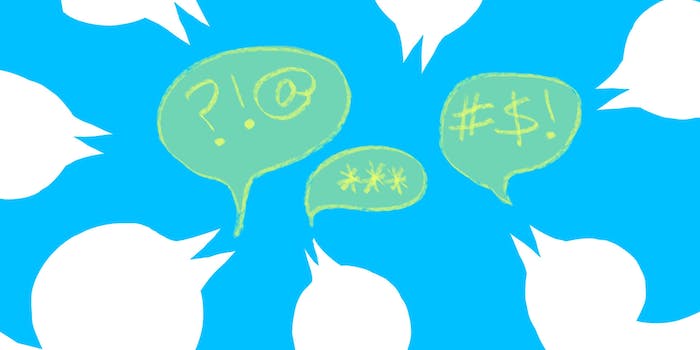 Take a break from sliding into your crush’s DMs or tweeting at your favorite celebrities and instead check out this clever project from pixel artist @leyawn.

The genius behind the fat bird from Yoshi’s Island now brings us Leon, an adventure game that lives on Twitter as a network of accounts that represent each stage of the game. Think of it like those Goosebumps books where you’d get to choose your next move—but whenever you’d be turning to a certain page, you’re clicking on the URL to another Twitter page that holds the outcome of whatever path you choose.

Leyawn introduced the game on Wednesday with a tweet that links to the first stage of the adventure.

hi everyone! im back! please play this adventure game i created!

It opens like your typical video game, with several GIFs that serve as introduction slides.

If you’re one of those people that forgoes the plot of a video game and repeatedly taps the A button until you can get to the playing, you can rush to the tweet on @leonscoolgame.

We won’t give you any more answers, though—the journey is up to you! But we will let you know that there are choices that will lead you to an early demise.