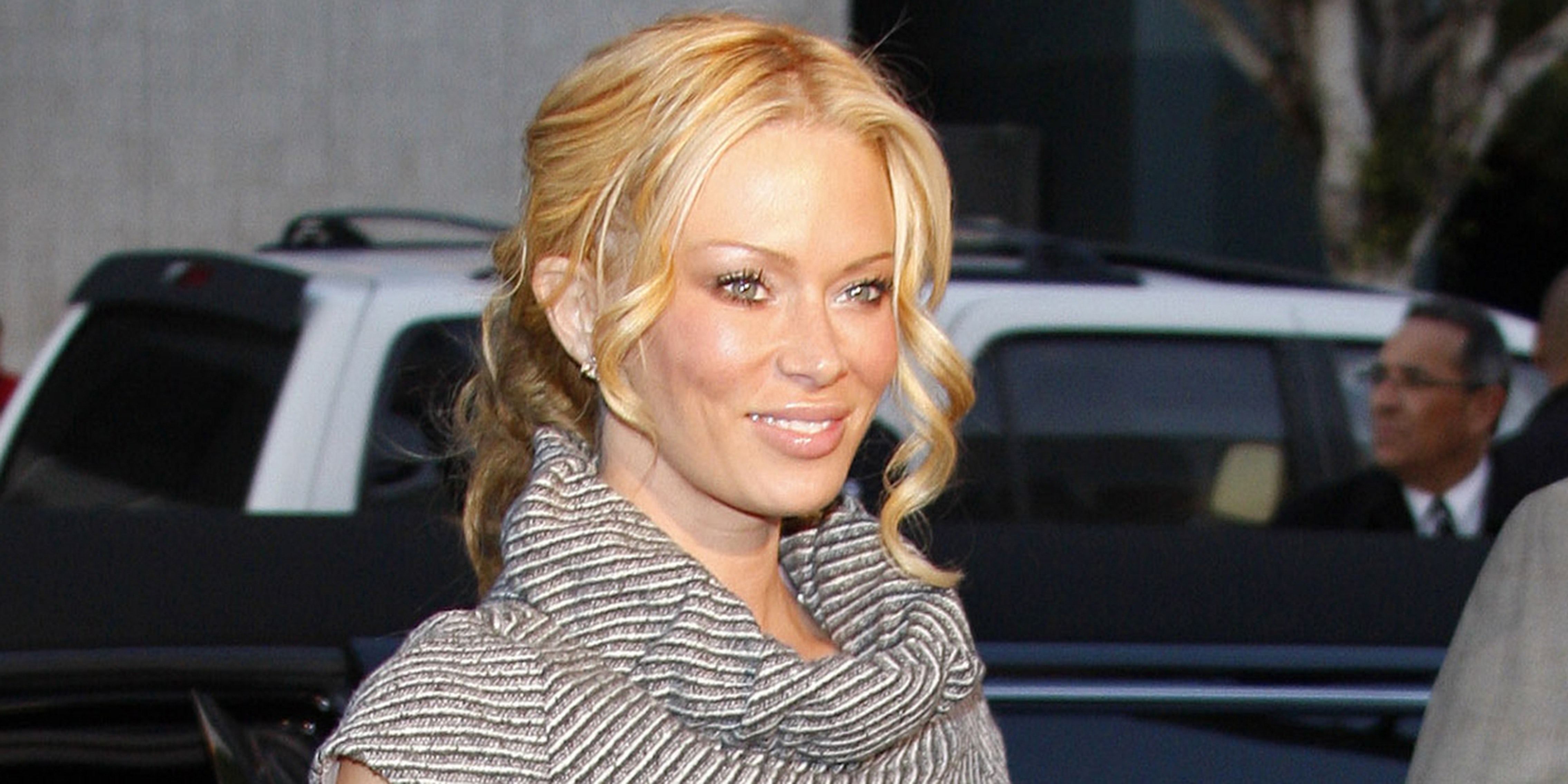 While it is very well known that Hollywood tends to skew left, it appears that the San Fernando Valley is alt-right.

Many of the tweets she quoted have been deleted, but we will try to piece it together for you.

Jameson began by retweeting the standard alt-right line about Lena Dunham being a child abuser, in reference to Milo Yiannopoulos getting his book deal pulled.

Hi @HBO, why do you maintain a show with @lenadunham after she admitted to sexually molesting her sister? Asking for a friend. https://t.co/7t0JflHoqp

@MarkRuffalo is just another virtue signaling half wit who knows nothing of the Jewish plight https://t.co/i0INT6IgXV

That followed a dive into this week’s argument about Sweden accepting Muslim refugees.

I don’t “hate” them… I disagree with absolutely everything they represent, and I am utterly unafraid to express my opinion. https://t.co/z4kMY4htgi

When people tried to ask her about Christian terrorists, she shot that down.

Do the klu klux klan follow a religion that orders the death of apostates? When was the last time we saw a klan member blow up infidels? https://t.co/JyCNx6Vter

And dropped the Ted Cruz argument that the Democrats are to blame for the KKK.

Yes, and thank god they’ve been all but eradicated and forced into obscurity… no thanks to the democrats who created them. https://t.co/NfSyS6Djj9

She then went in on Keith Ellison.

@keithellison is an abomination https://t.co/hbnPyufGAi

Who then blocked her, which she said made him an anti-Semite.

Jameson, who is Jewish, also bashed Islam as a whole.

#tellauselesslie Islam is a religion of peace

Even moderate muslims believe homosexuality is a criminal offense, polygamy is the norm, women are considered animals. Shall I go on? https://t.co/u498BvywQG

You worship a prophet that bragged about butchering hundred of thousands of my people (Jews) which is reiterated in the Quran. https://t.co/ado28iMlGo

But Christian don’t believe in putting their heads on pikes https://t.co/yO2RX7J37N

When pressed about other religions committing violent crimes, she basically called those false flags.

A veiled attempt at pointing a finger, in order to take the spotlight off that war being waged by Islam against the western world https://t.co/4y3jYPsSFS

And then continued on against Islam.

Once again, my view on Islam is not ONLY about their penchant for violence, it’s their view on homosexuality, women’s worth, polygamy……. https://t.co/eaJEvDU9Z5