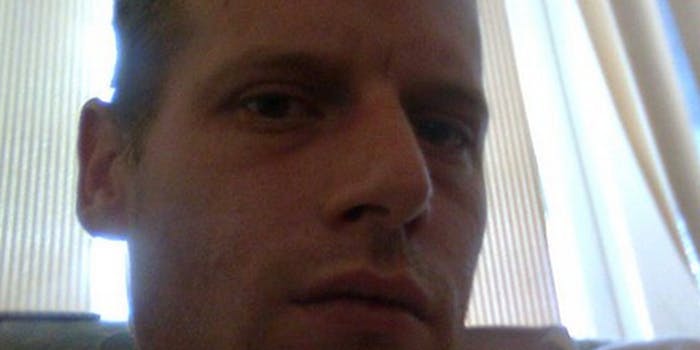 Using a fake Facebook account, James Dannevig lured a teenage Australian girl to a rural area outside Sydney, where he murdered her.

A man in Australia has been sentenced to 28 years in prison for murdering a teenage girl he lured into the Sydney brushland by assuming a fake identity he’d cultivated on Facebook.

Christopher James Dannevig, 22, pleaded guilty last year to murdering 18-year-old Nona Belemesoff about 40 miles outside of Sydney in May 2010.

Dannevig executed the murder in part by creating a fake Facebook account in April 2010 under the identity of Jason Green, a supposed team leader for Wildlife Information Rescue and Education Systems. He then lured Belemesoff into the wilderness with a phony job offer and a series of arranged meetings.

Dannevig told the court that he drowned Belemesoff, holding her head under water for a full two minutes.

Yesterday, Supreme Court Justice Peter Hall sentenced Dannevig to a maximum of 28 years in prison, with a non-parole period of 21 years, for what he considered a “most heinous” crime against a “completely vulnerable” girl.

Hall said that, despite Dannevig’s assertion that he had a mild intellectual disability, there was not enough evidence to overturn the notion that he lacked the capacity to make sound judgments.

Facebook’s terms of service prohibit users from “provid[ing] any false personal information” or “creat[ing] an account for anyone other than yourself.”