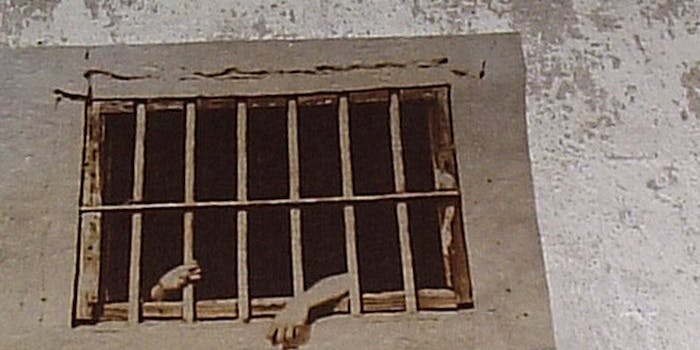 Shut down two weeks ago, r/jailbait is back -- with caveats.

In a deal with Reddit staff, r/jailbait’s creator, violentacrez, removed those moderators on Wednesday morning. Admins promptly un-banned the section — with a caveat.

The section will immediately be banned again if any of the troublesome mods are let back in, violentacrez told the Daily Dot.

Earlier today Reddit admin Max Goodman hinted at changes to the site’s moderation structure in a post on the site’s official blog. Many redditors suspected the changes are a response to the r/jailbait controversy and similar trouble at other big sections of the site.

“We have some ideas about features to add,” Goodman wrote, “such as making it easier to find subreddits, making the site friendlier for new users, and allowing moderators to make decisions more democratically.

“We deeply respect the role moderators play in their communities, and we don’t use admin ability to override that unless it is absolutely necessary,” he added.