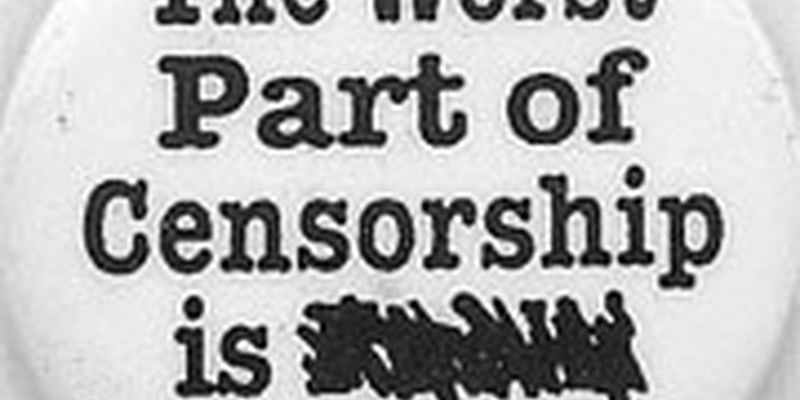 Some redditors are up in arms over the banning of a controversial subreddit. The hidden truth may be a little more prosaic.

The problems began after internal power struggles led to the ouster of a number of moderators at the subreddit, /r/jailbait. Their replacements attracted the attention of Reddit admins.

According to Reddit’s general manager, Erik Martin, these new moderators “had been repeatedly banned from reddit for various reasons” and the situation in the subreddit “was out of control.”
Essentially, trouble-making users had taken control of a subreddit that features legal but sexualized images of teenagers that border on child pornography.

He then reached out to violentacrez, r/jailbait’s top moderator, offering an olive branch: remove the troublesome mods, or the subreddit would remain banned.

Violentacrez — a Reddit Larry Flynt of sorts, who created many of the sections that test the boundaries of free speech and legality on the site — refused.

In numerous comments across the site, violentacrez claimed that none of the new moderators broke any rules in their time at r/jailbait.

“I stand behind them 100 percent,” the redditor, who manges over 260 subreddits, wrote. “If they had broken a single reddit rule, I would have been okay with removing them. But they did nothing to warrant having [r/jailbait] banned, so I stand with them on principle alone.”

The Daily Dot asked Martin if /r/jailbait’s new moderators had posted illegal content directly prior to the ban (or had threatened to) but Martin declined to comment for this story. “Explaining who did what and how will only encourage trolls,” Martin explained, “and give new ones ideas.”

Moderator power struggles are nothing new on Reddit or other web forums. But with 21,000 subscribers, r/jailbait was easily the largest of a group of borderline-legal subreddits that challenge the site’s laissez-faire attitude towards free speech.

So does the move, as some claim, represent a step towards censorship on the site?

Martin emphasized that the bans had nothing to do with content. “It was a very specific situation with a big reddit with specific issues and a bunch of new mods with bad rap sheets,” he wrote.

It appears that other free-speech testing subreddits, such as r/beatingwomen, r/pro_teen_models, and r/teen_girls remain untouched. And it’s worth noting that Martin has been a strong advocate of free speech on Reddit in the past.

“Morally questionable reddits like jailbait,” he wrote about a month ago, “are part of the price of free speech on a site like this.”

Still, censorship or not, many worried that the site had begun treading on a slippery slope.

Wrote one: “Interfere due to trolling and drama in one subreddit, and people will expect you to do so in all of them.”