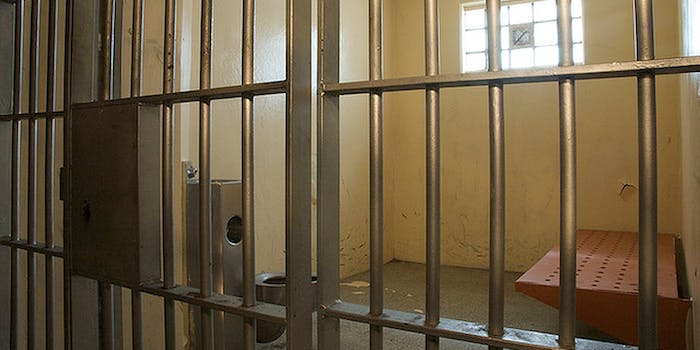 She consented to the pictures at the time he took them, but after their relationship had gone bad, he continued to harass her.

Botello is apparently also on probation for another case: Having sex with a girl younger than 16.