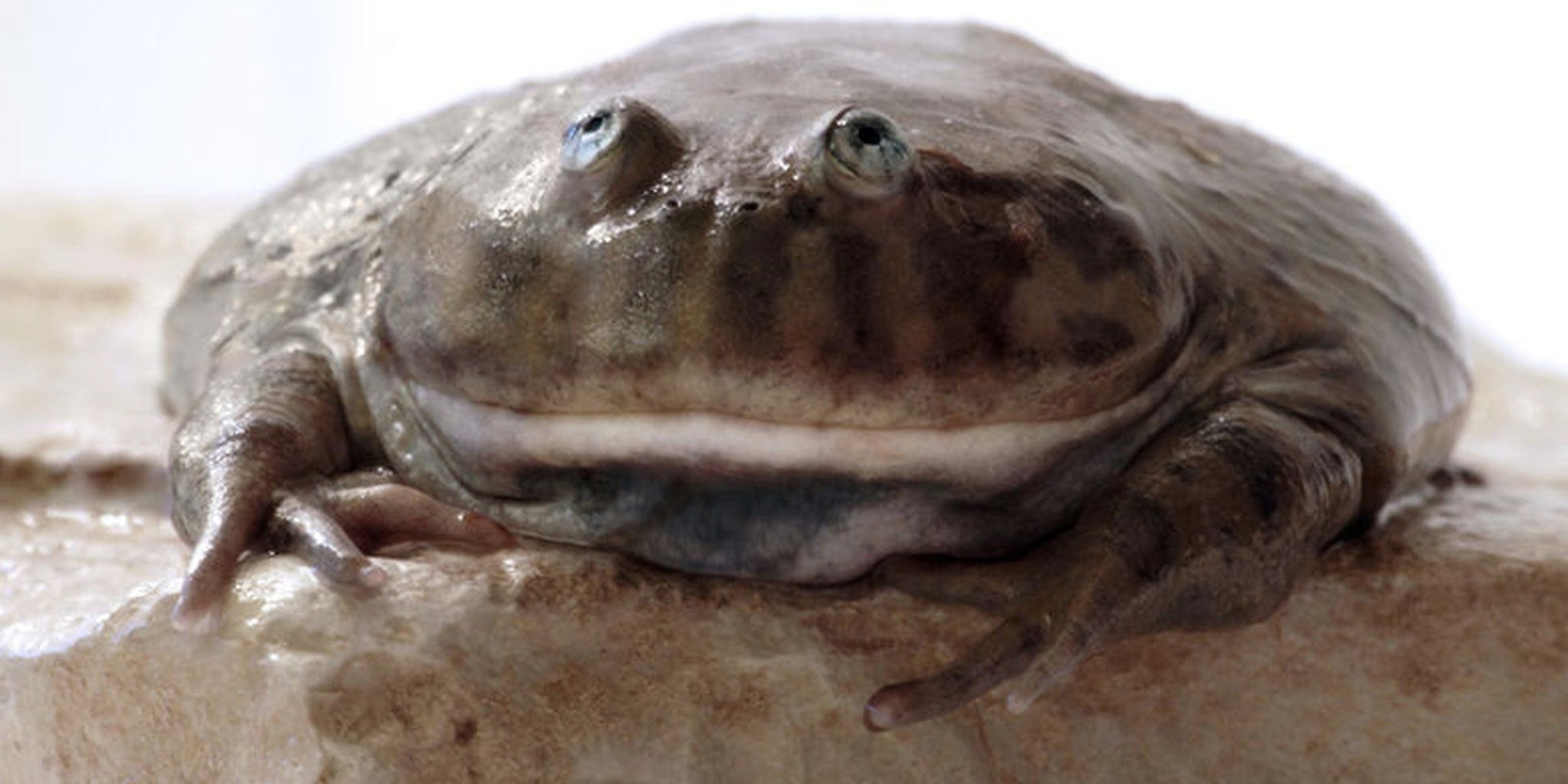 In this crazy world, one thing’s for sure: It is Wednesday, my dudes

You know what day it is? No, not hump day. OK, maybe it’s National Best Friends Day. But most importantly, according to a meme frog that is neither Dat Boi or Pepe, it is Wednesday, my dudes. This photogenic li’l guy—technically Lepidobatrachus laevis, but colloquially known to many as “Budgett’s frog”—has been informing the internet of Wednesdays since the above Tumblr post dropped in December 2014.

And by all indications, he’s not stopping anytime soon.

Aside from its apparent obsession with Wednesdays, Budgett’s frog is known for the weird, shrill scream it emits when agitated or frightened.

Since it was uploaded on Jan. 14, 2016, this vine has been looped more than 55 million times—often not even on Wednesdays, my dudes. Jimmy Here had posted an earlier version of this concept and continues to refine it, though no ancestral vine or subsequent remix has been as popular.

Of course, you can’t be a meme for a year and a half without some crossbreeding—particularly with your fellow frogs and frog-like creatures.

What is the significance of Wednesdays, and why does Budgett’s frog care so much about them? The simplest answer, perhaps, is that each Wednesday is whatever you make of it, and the Budgett’s frog wants to remind you of that. The meme is all about a ritual mindfulness, remembering just where and when you are in space-time.

And so, in the spirit of this awareness, it’s incumbent upon you, when you see your dudes, to tell them that it is Wednesday. The scream is optional.