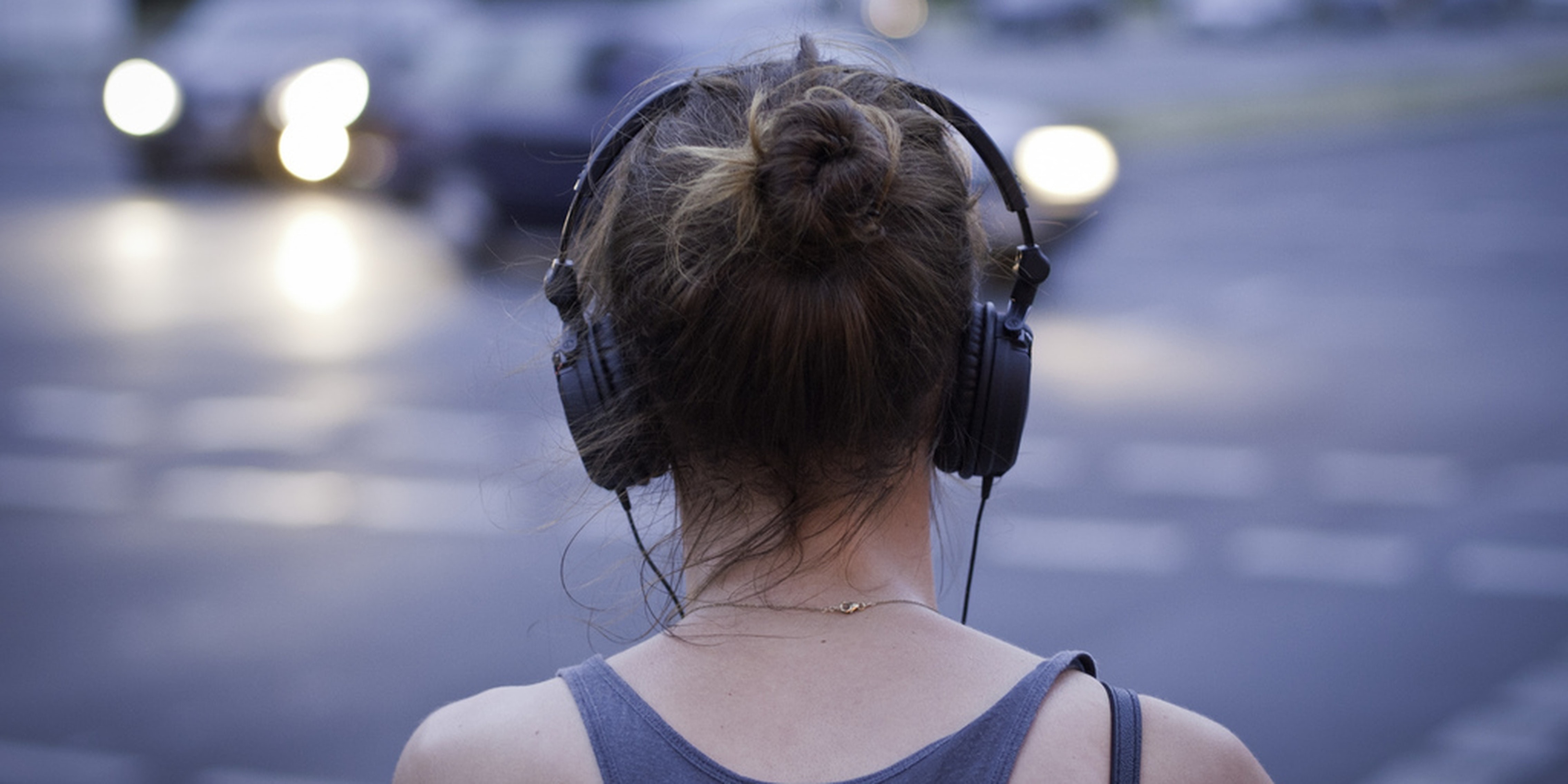 Last weekend, the adult performer Christy Mack landed in the hospital from injuries sustained during an alleged assault by her ex-boyfriend, the MMA fighter War Machine (a.k.a. Jon Koppenhaver). According to a statement she published on Twitter, Mack is currently hospitalized with a broken nose, 18 broken bones, a fractured rib, a ruptured liver, and several missing and broken teeth. She cannot walk, chew or speak. During the attack, “I believed I was going to die,” she wrote in her statement. (Warning: these photos are extremely graphic and disturbing and NSFW.)

Added below are the graphic photos and story about what happened pic.twitter.com/U1T1X2OP4d

To anyone familiar with the psychology of domestic abuse, it shouldn’t come as a surprise to learn that this was not the first time Koppenhaver, an MMA fighter and former adult performer himself, had assaulted a woman. In 2009, he attacked a former girlfriend at an adult industry party, and he has also tweeted about raping and assaulting Mack. (Both Mack and Koppenhaver claimed it was a joke at the time.)

To anyone familiar with the psychology of Twitter, it also shouldn’t come as a surprise to you that almost immediately after news broke that Mack had landed in the hospital, there was an onslaught of tweets in defense of Koppenhaver, claiming the fighter had caught Mack cheating on him, which justified the attack. (For what it’s worth, Mack has refuted the allegations that she was unfaithful to Koppenhaver on Twitter.)

Not condoning hitting females but let my girl have done this she woulda been looking like Christy Mack pic.twitter.com/vvGKEs02He

War Machine walks in and finds Mack banging some MMA fighter. No excuse to be violent or hit a woman. Just putting that out there. Fact.

Some of Koppenhaver’s supporters took aim at Mack’s profession, arguing that because she has sex on camera for a living, Koppenhaver shouldn’t have been surprised she was unfaithful:

@WarMachine170 @Bamoose12 how many dicks she have in her when you showed up?

And some people on Twitter expressed sympathy for Mack’s plight—but with the caveat that their sympathy was in spite of her chosen profession:

Following the Rihanna/Chris Brown horror show back in 2009, we like to think that our culture has progressed leaps and bounds in terms of awareness of domestic violence. We all know the stats: that every nine seconds, a woman in the U.S. is assaulted or beaten, and one in every four women will experience domestic violence in their lifetime.

This is obviously a problem for many reasons, chief among them being that sex workers are particularly vulnerable to violence and sexual abuse. According to a 2004 study from the American Journal of Epidemiology, sex workers are almost 18 times more likely to be murdered than women of similar age and race. While that number is obviously subject to change depending on various factors—whether sex workers work on the street rather than “indoors,” for instance, with the former category posing the highest risk—sex work is routinely classified as one of the most dangerous professions in the world, with a mortality rate that is higher than those of fishermen, loggermen, or oilmen.

There have been many studies devoted to proving that sex work is an inherently dangerous field, some of which are more reliable and less biased than others. Anti-sex work activists, for instance, love to crow about the increased rates of violence and sexual assault for sex workers, because these figures support their narrative that sex work is an inherently exploitative and demeaning field, when in fact many sex workers’ narratives prove that’s far from the case.

But you don’t have to be a SWERF to recognize that as long as the stigma surrunding sex work has existed, men have felt entitled to exploit sex workers’ bodies in endlessly horrifying ways. That’s why prostitutes have been targeted by countless serial killers, from Joel Rifkin to “Green River” killer Gary Ridgway, who admitted to police that he targeted dozens of prostitutes because “they were easy to pick up without being noticed” and “ I thought I could kill as many of them as I wanted without getting caught.”

Clearly, the men who abuse adult performers agree with Mack’s detractors on Twitter: That because these women have sex with other men for a living, their bodies are at best worth less than those of “normal” women, and at worst disposable. No one knows this better than adult performer Kendall Karson, a friend of Mack’s who is currently managing a GiveForward page for Mack’s hospital bills, as most adult performers do not have health insurance. So far, the page has raised a little more than $17,000.

Christy Mack is a sister and a daughter. She is also a sex worker. No one knows what her relationship with Koppenhaver is like; no one knows if she cheated on him or not, and no one knows what it is like to look into the eyes of someone you love and see them turn cold in a flash, right before their fists and palms and feet start raining blows on your body. But we should all have enough humanity in our hearts to know that no one deserves to experience that kind of fear. No man. No woman. Not even a porn star.