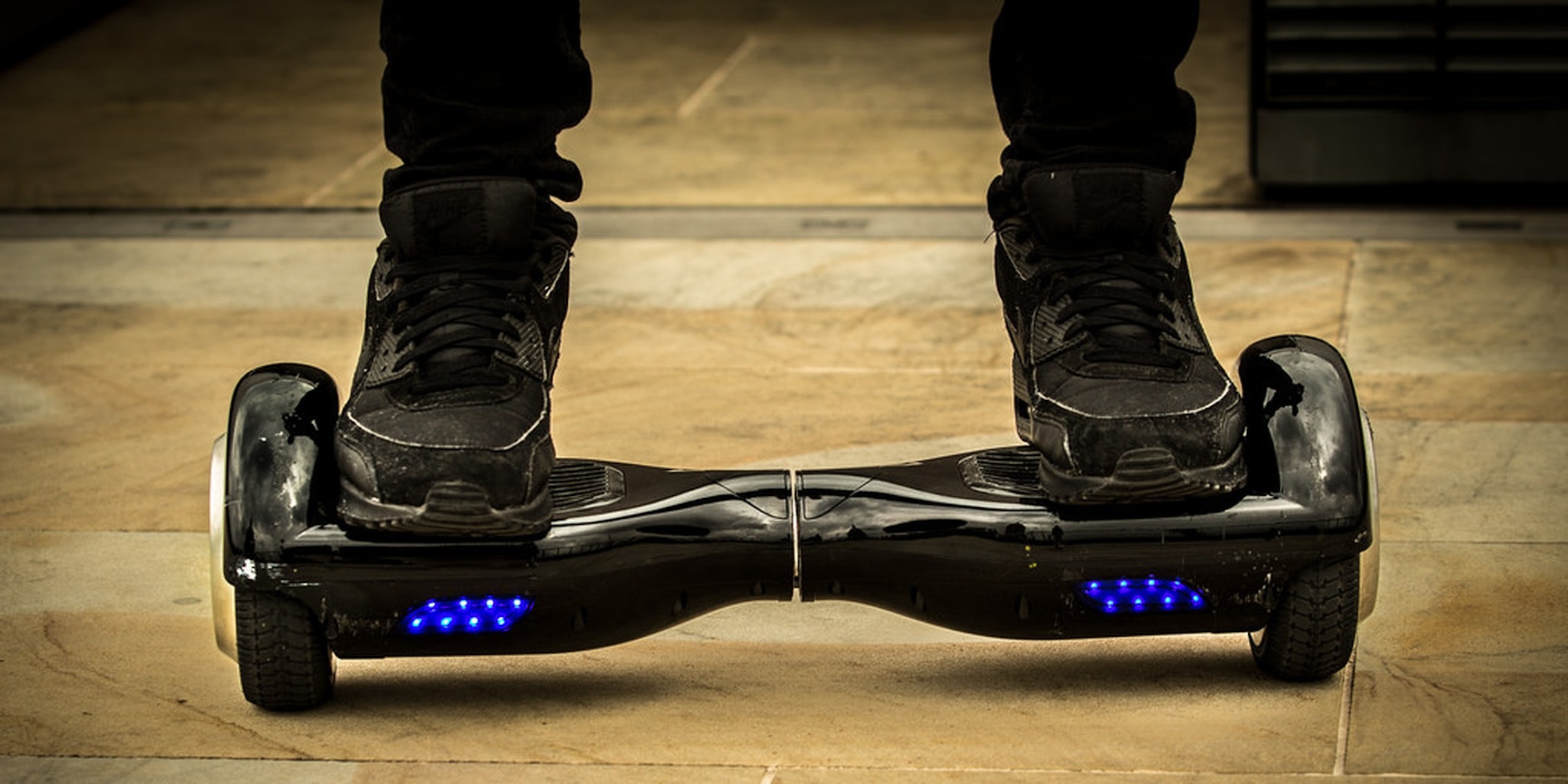 It's been described as 'sensational.'

There are sex toys and then there are toys that you use during sex. Like, say, hoverboards.

Aptly titled The Future Of Fucking, the film pairs Luna Star and Keiran Lee as the daring duo that incorporates a little bit of riding while riding. It’s been available since Jan. 25, but a cut of some of its most riveting moments has been making the rounds on Tumblr.

As for whether or not it’s arousing? Well, that’s up to you.