Adrien Herve-Pellissier has had enough.

After seeing the backsides of too many construction workers Adrien Herve-Pellissier, a 24-year-old Frenchmen, has committed himself to solving the world’s butt-crack epidemic. Catering to asses that peak out of every ill-fitting pair of jeans, Herve-Pellissier created le sourire de plombier, a boxer that covers plumber’s crack from unwanted attention.

Herve-Pellissier has restored order to the world with bold undergarment technology. Explaining this creation, Herve-Pellissier told the Local, “The underwear has a large elastic band on it, you see, so when you squat down we don’t have to see your arse.”

Yet Herve-Pellissier’s good deeds don’t stop there—he is looking to expand the company to include womenswear and put inventory in shops as well as online stores. This expansion is due to the vocal supporters, as Herve-Pellissier says, “A lot of people laugh when they hear about the underwear, but in a positive way. I get a lot of encouragement from all kinds of people: men, women, young, and old.”

Although the praise is appreciated, Herve-Pellissier wants people to know, “I’m not changing the world.”

Such a modest man. As an ode to the inventor, here is an image of the chaotic world before his invention and the world after. 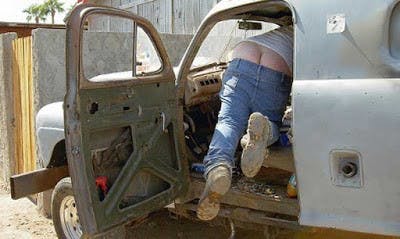 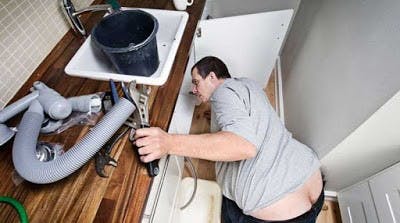 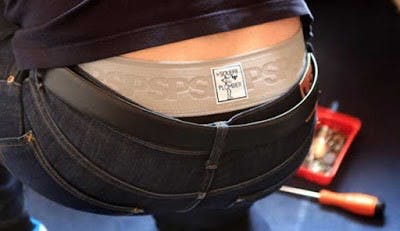