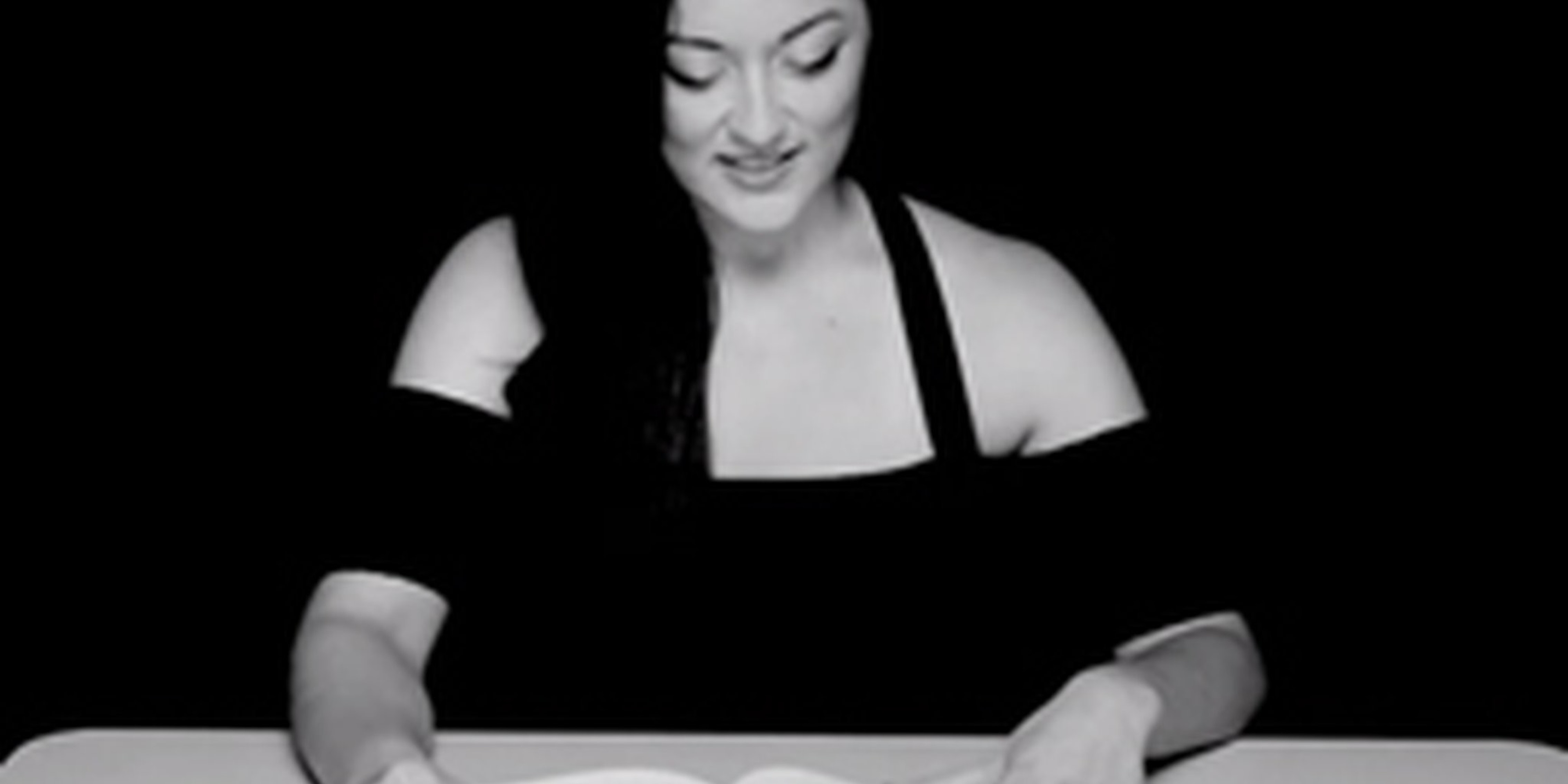 If you happened to miss the opening installment of photographer Clayton Cubitt’s new series, Hysterical Literature, you’re in for a unique, mesmerizing convergence of visual and literary erotica. 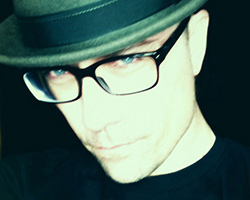 Cubitt says these first offerings are only the beginning of an open-ended project exploring the connection between erotica and female sexuality. The Daily Dot tracked him down in the wilds of Northern Minnesota on vacation; he drove 20 miles to the nearest coffee shop to tell us all about the project, and what’s next.

Daily Dot: What was the inspiration for this project?

It’s an evolution from a couple of earlier projects. One involved large format still portraits, formal style, of women’s faces at the moment of orgasm, as they attempted to maintain eye contact with the lens. Another involved interviewing subjects while off-camera they were similarly distracted. Yet another I called “Long Portraits” was a series of video portraits of sitters maintaining eye contact with the camera for five minutes of stillness.

I’m quite fascinated with the concepts of control and release when it comes to portraiture, especially in this modern of era of social networking profile self-portraits and Instagram, when everyone has a well-practiced notion of personal branding. What’s left for the portraitist to capture? One can shock the sitter out of that plastic smile.

I’m attempting to lead them back to something real.

DD: How do you choose your participants?

I look for a certain something. A mix of sweet and smart, aesthetically interesting.

DD: How many have you filmed and how many pieces will the series include?

We’ve filmed perhaps 10 so far. The series is open-ended until I feel I’ve fully explored it. And then it’s done.

The subjects are given full control over what they choose to read. I instruct them to pick something personally meaningful, and something long enough to read from. We’ve had everything from Walt Whitman to a science book on fungus.

There is a bit of that religious, almost chant-like recitation pace to the readings, as the subject battles her body for control. But more specifically, the title is a winking nod to the Victorian treatments for “Hysteria,” which often involved vibrating patients or aiming jets of water at their unruly private parts until they took the cure.

While I’m open to men and transgender subjects for something similar, I don’t know if they’d be quite perfect for this series, lacking the historical connections to the conceptual tie-in with medical hysteria.

Yes, most press (especially online) tends to focus on the sensational, and that’s part of the whole experiment for me. What I’m interested in is the battle the individual has between mind and body, and where the front line is, and how I can manipulate it. Further, I’m interested in how cultures draw a dividing line between acceptable and forbidden, between high and low, between what can be applauded and what must remain hidden. This project is pushing boundaries in all those directions.

DD: It has to be asked: Is that you under the table?

The identity of the under-the-table assistant(s) is a strictly confidential secret!