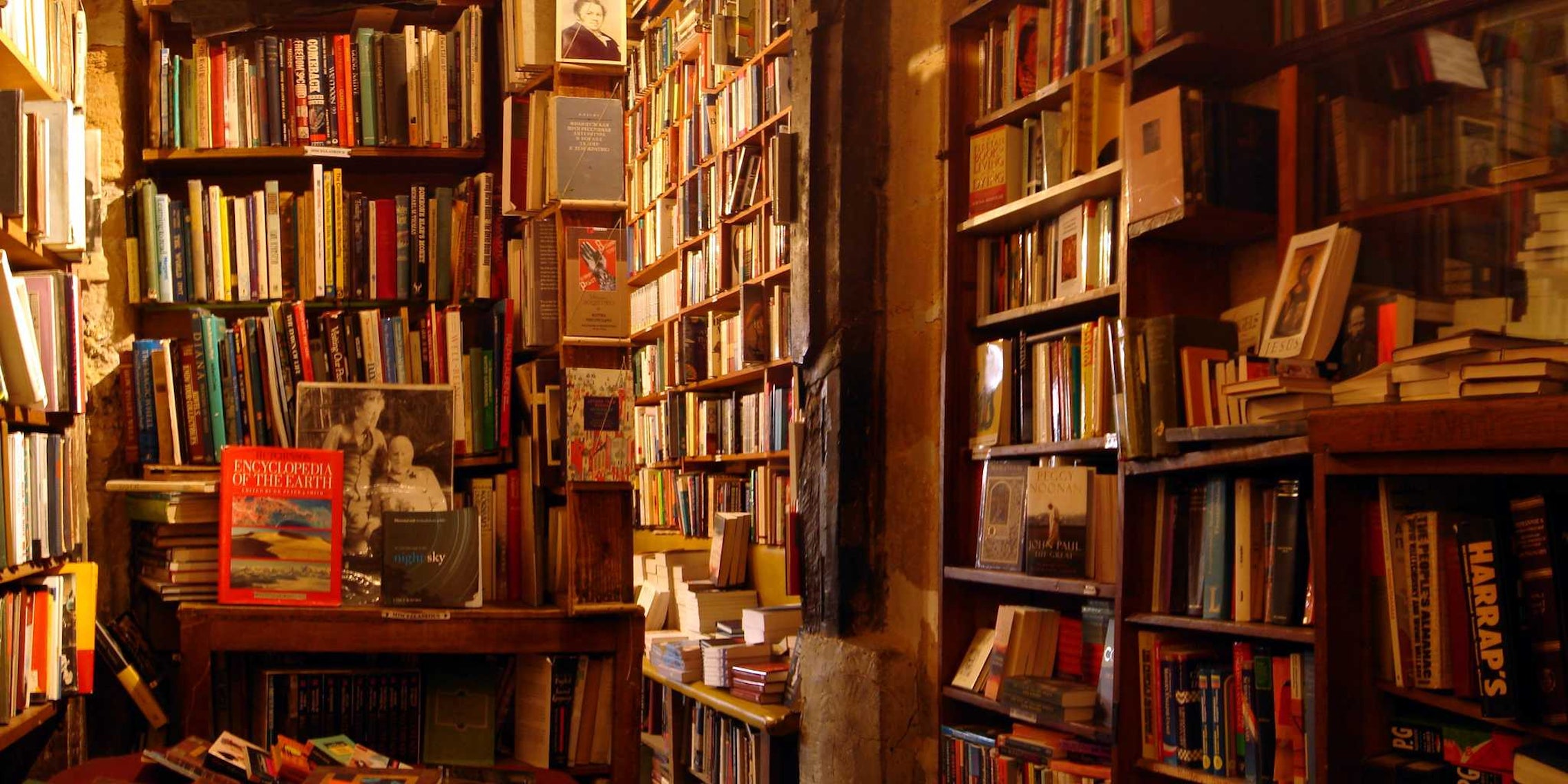 Why sci-fi authors are angry with Tor Books

The founder of Tor Books waded into an ongoing battle in the sci-fi community, and no one is happy about it.

In the world of sci-fi/fantasy publishing, all anyone can talk about today is this Tor.com blog post from Tor Books founder Tom Doherty.

The post publicly distances Tor from a Facebook comment made by Irene Gallo, the publisher’s creative director. Written on May 11, Gallo’s comment briefly outlined her opinion of the “Sad/Rabid Puppies” campaign that derailed this year’s Hugo Awards by bloc-voting for a slate of anti-progressive authors.

The Sad Puppies are often compared to Gamergate, though they are not affiliated. In her post, Gallo described the group as “right-wing to neo-nazi” and “unrepentantly racist, misogynist, and homophobic.” Doherty’s post distances Tor from that viewpoint, adding that the Sad Puppies supports a diverse range of authors—including several published by Tor Books.

After Doherty denounced Gallo’s comment, many sci-fi fans and authors began accusing him of hypocrisy. If Gallo’s post was deemed objectionable enough to warrant a public disavowal, what about the controversial opinions published by other Tor authors and employees?

Standing with @IreneGallo this morning, as the Puppies find yet another way to degrade our genre.

While Gallo’s opinions were offensive to some Sad Puppies supporters, it’s unclear why the single-paragraph Facebook comment resulted in such a public response almost a month after it was posted. Other Tor-affiliated writers have posted similar things on social media over the past few months, but none of the comments were addressed on the front page of Tor.com.

So, why did Gallo’s post warrant such attention? It could be because the post was targeted last week by author and right-wing blogger Vox Day, creator of the “Rabid Puppies” slate that swept the Hugo Awards this year. Doherty’s statement doesn’t mention how he came across Gallo’s comment, but it’s unlikely that he stumbled across it at random. (And if he did, he probably had to trip over about hundreds of similar posts from other sci-fi industry people to find it.)

The Daily Dot contacted Tor Books for comment, but the company did not respond.

.@MaryRobinette notes, @torbooks apologized to offended Sad Puppies, but not to her after a Tor employee harassed herhttps://t.co/wnrCZlproq

I'll just say: https://t.co/O8S63NGrhk in particular wouldn't be half of what it is without Irene Gallo, and Tor is damn lucky to have her.

If there is one thing 26 years in the SFF field has taught me, it is the extent of the double standard imposed on women as compared to men.

Doherty’s response attempted to characterize Tor as a neutral entity in the ongoing culture war within sci-fi fandom. But to some, it felt more like throwing an employee to the wolves.

Others pointed to what they saw as a double standard. While Gallo received a public dressing-down, Tor has been mum on star author John Scalzi calling the Sad Puppies bigots and feuding with Vox Day, and editor Patrick Nielsen Hayden describing the Sad Puppies as “downright evil.”

Nobody was ever confused that Irene Gallo might be "speaking for" Tor Books on her personal Facebook page. Nobody is confused now.

Regardless of intent, the whole situation has become a mess. Doherty’s decision to single out one person without explanation resulted in an immediate backlash from a crowd of authors and critics.

Doherty's letter's bad, but note there are plenty of excellent people (including Irene herself) doing wonderful things for the genre at TOR.