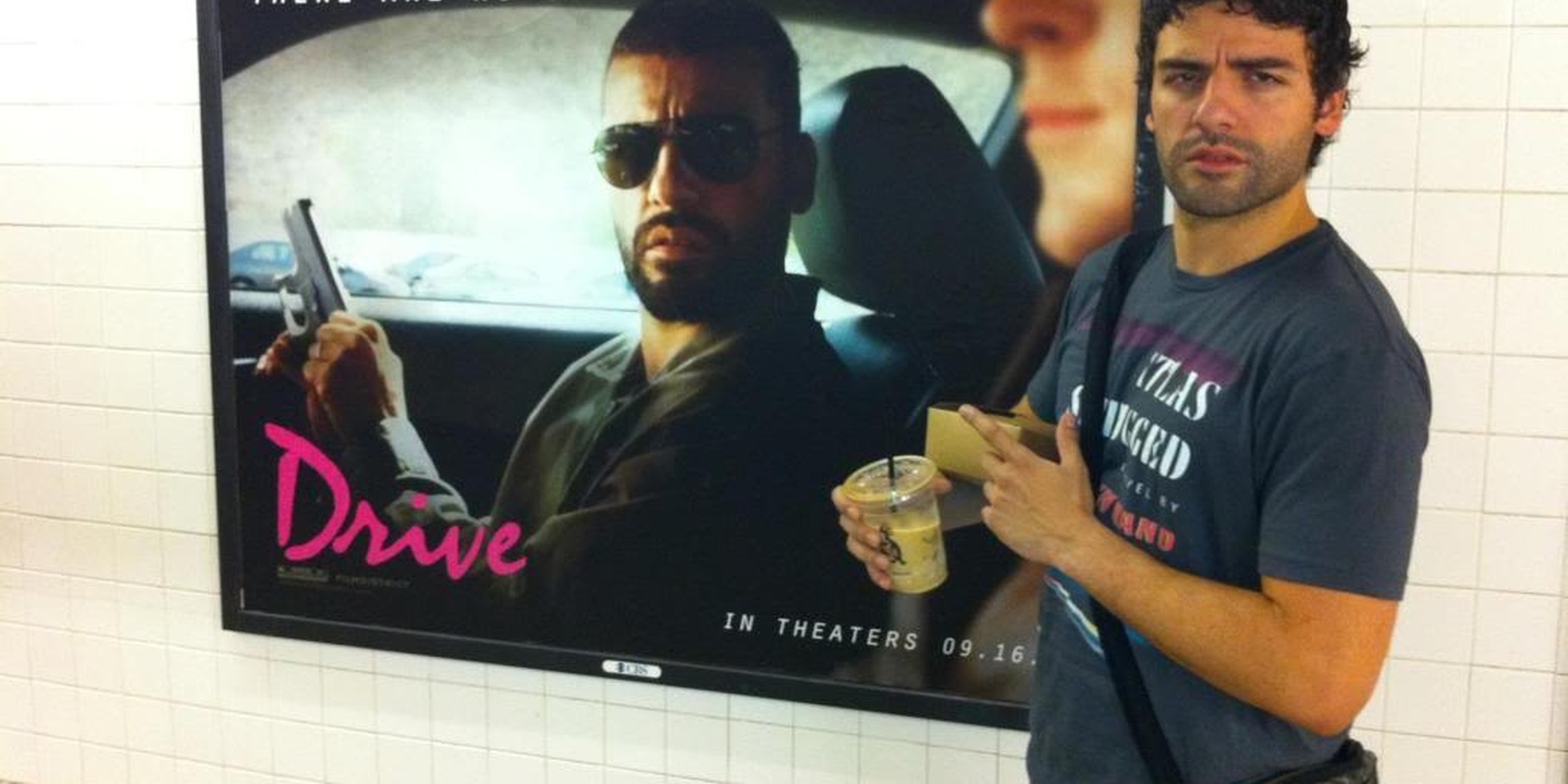 A five-year-old Ayn Rand reference is making serious waves in Oscar Isaac‘s huge new fanbase—and all of Tumblr is along for the ride.

The Star Wars heartthrob, who has been enjoying intense newfound fame with the release of The Force Awakens, turned heads for a different reason this week, when a 2011 photo of him in an Atlas Shrugged T-shirt made the rounds.

What’s in a T-shirt? A lot, if it’s a perceived reference to libertarianism. Atlas Shrugged author Ayn Rand was a strident capitalist whose Objectivist philosophy is closely aligned with libertarian ideals. In recent years, the two have become virtually synonymous, in part thanks to a recent film adaptation of Atlas Shrugged and a new wave of interest in the book among young conservatives.

Isaac wore the T-shirt a full year before the longsuffering and critically panned Atlas Shrugged film trilogy debuted. But it’s been sparking puzzled double-takes from fans this year. Over the weekend, the controversy hit critical mass—and we reached peak Tumblr.

Tumblr’s social-justice community has been heavily mocked and parodied for its catchphrase “your fave is problematic.” The phrase is a way of calling out potentially troubling things that fans’ favorite celebrities may have done or said. It is usually followed by a list of allegedly “problematic” incidents.

Lately, the “problematic” callout has become something of a joke, often followed by a list of funny and inoffensive quirks. And the “problematic” meme turned into a hilarious viral Tumblr moment on Monday, because Isaac’s T-shirt straddles a weird line between genuinely bothersome and hilariously trivial, a line tailored to send Tumblr users into a frenzy.

Naturally, there was plenty of confusion.

Buzz over the shirt quickly spread to Twitter, where mockery ensued.

it's so funny how everyone is freaking out over oscar isaac wearing an atlas shrugged tee like 5 years ago when he's. a millionaire.

If only Oscar Isaac had anticipated the rise of Tumblr culture in 2011, we might all have been spared this embarrassment.

Isaac’s publicist did not respond to a request for comment, but Daily Dot lead illustrator Jason Reed did make this graphic for us.

Correction: The photo of Isaac in the Ayn Rand T-shirt is from 2011.