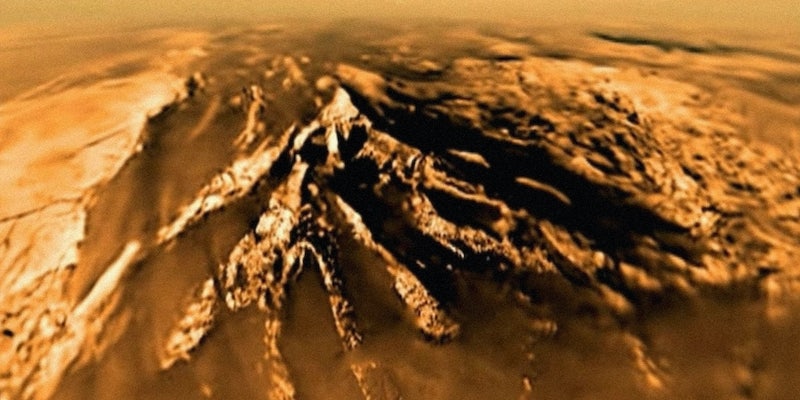 The footage is being released 12 years after the landing.

In 2005, NASA and the European Space Agency (ESA) successfully landed the Huygens probe on Titan, Saturn’s largest moon, and captured video from its surface. Now, NASA is releasing some of that footage to the public, almost 12 years to the day.

The probe, which was named after the man who discovered Titan, was originally part of the Cassini-Huygens spacecraft, which has been exploring Saturn since 2004. On Dec. 24, 2005, Huygens separated from Cassini and, 20 days later, descended through Titan’s atmosphere. The video released by NASA’s Jet Propulsion Laboratory features images and video captured during the two-and-a-half hour descent.

The probe took samples of the atmosphere and revealed a wealth of information for NASA and the ESA to analyze, including details that images taken from high above could not provide.

“The Huygens images were everything our images from orbit were not,” said Carolyn Porco, the Cassini imaging team lead at the Space Science Institute in Boulder, Colorado. “Instead of hazy, sinuous features that we could only guess were streams and drainage channels, here was incontrovertible evidence that at some point in Titan’s history—and perhaps even now—there were flowing liquid hydrocarbons on the surface. Huygens’ images became a Rosetta stone for helping us interpret our subsequent findings on Titan.”

While NASA’s release of the video celebrates the 12-year anniversary of Huygens entering Titan’s atmosphere, it also marks the end of an era for the Cassini probe.

Later this year, Cassini will end its mission with a descent into Saturn’s atmosphere.